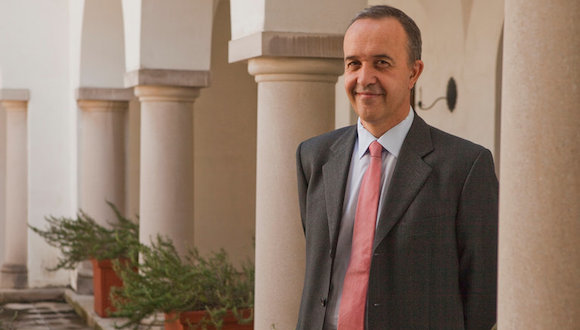 The Sterling and Francine Clark Art Institute in Williamstown, Massachusetts has hired Dallas Museum of Art curator Olivier Meslay as its new director. Meslay will assume his new role this coming August and succeeds Michael Conforti, who led the organization for over 20 years.

“Olivier first came to know the Clark as a Fellow in our Research and Academic Program in 2000, and it was clear from the very beginning that he had a deep affinity for the Clark and for the unique relationship between our museum and research programs. Olivier’s passion for the Clark and for Williamstown and the Berkshires, combined with his extraordinary scholarship and leadership, hold great promise for the future.”

Meslay came on board the DMA in 2009 as the Senior Curator of European and American Art, and since 2012 has also been its Associate Director of Curatorial Affairs. During his time at the DMA, Meslay has curated many memorable exhibitions and was selected as a 2011 Center For Curatorial Leadership Fellow. He also served as the DMA’s representative within the French American Museum Exchange (FRAME), “a collaborative organization of thirty American and French museums.” Prior to his stint at the DMA, Meslay was curator of British, Spanish and American Art at the Louvre.

I think the DMA is having problems — yet another curator gone. And Olivier was a good one.

Max Anderson’s policy of everything is free may have been a huge mistake. Now everything costs and there is no jazz on Thursday nights. But they are building a new, fancy cafe’.