This week: a show that shrinks itself, a show that freezes things, and couple of shows that give us that fuzzy TBT feeling.

1. Holly Johnson. Back & Forth: Celebrating 10 Years

“A group exhibition commemorating the 10th anniversary of the Holly Johnson Gallery and featuring work by several of the gallery’s artists.” 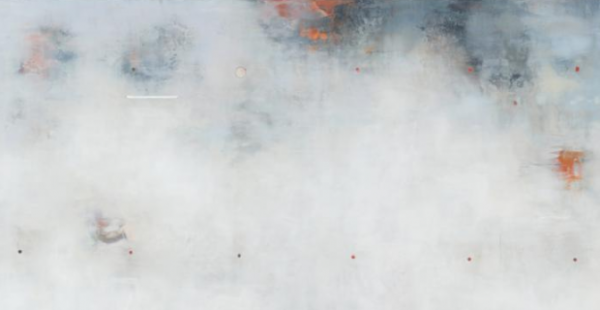 “An exhibition of new work by Michael Jones McKean–assembled sculptures and wall-works in unexpected configurations.” 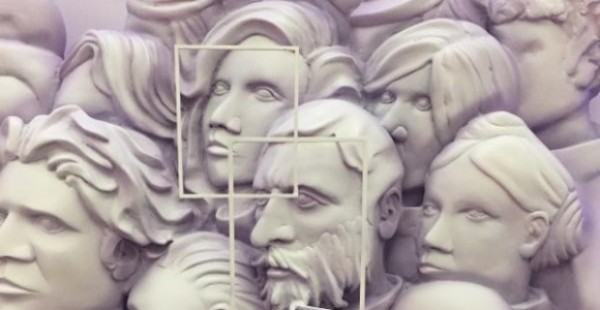 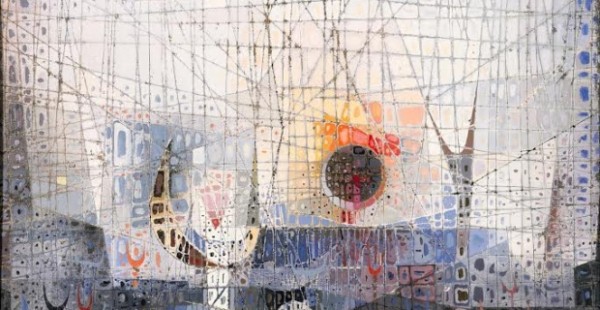 Link to Revett’s essay mentioned in the video, My Life With Amarillo Ramp, here. 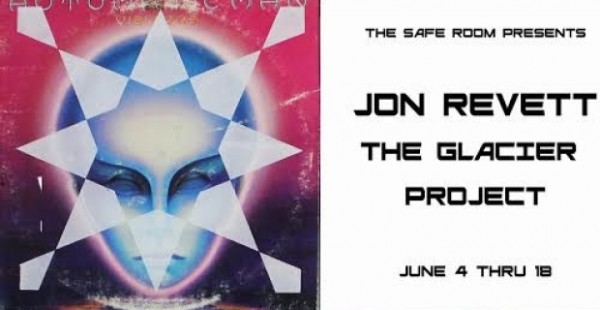 “This festival program features 20-25 adventurous mini-masterpieces (each under three minutes long), this year juried by Jolene Pinder, Executive Director of the New Orleans Film Festival. Audience Choice cash awards will be given for 1st, 2nd, and 3rd place at the Sunday screening.” 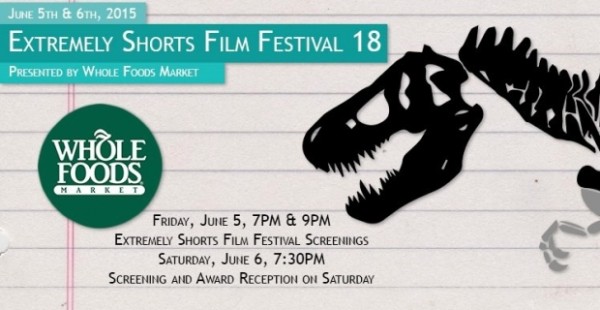