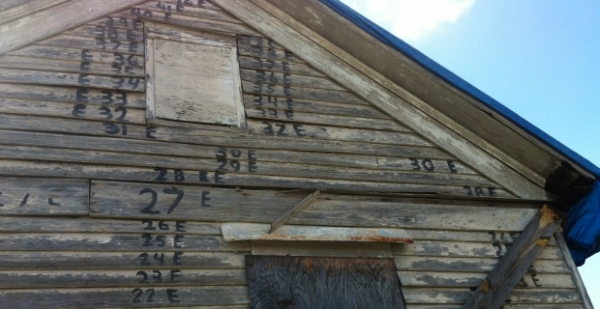 A new, site-specific installation by Tokyo-based architecture studio Atelier Bow-Wow, for which they’ve collaborated with Rice School of Architecture Asst. Professor Jesús Vassallo and his students to design and build an installation inspired by Houston’s historic row house or “shotgun” home design. 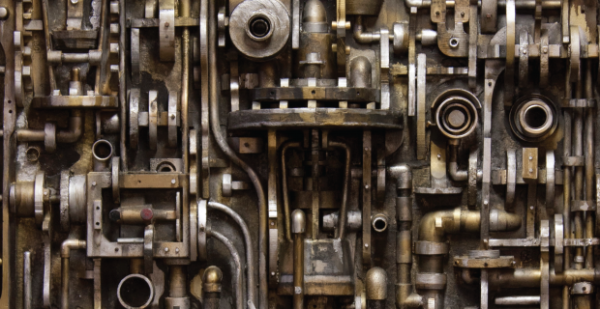 An exhibition of paintings by Karl Umlauf–largely inspired by structural land forms and industrial piping systems–celebrates his 25 years as Artist-in-Residence and Professor at Baylor University. 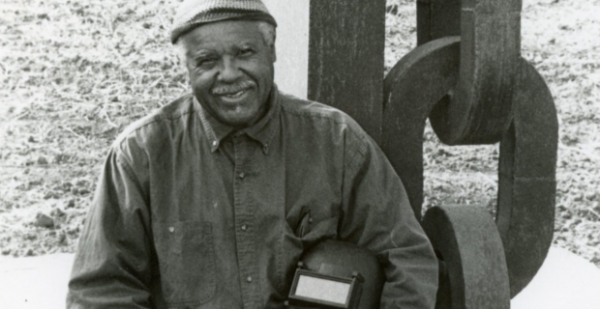 A retrospective exhibition of renowned American sculptor and pioneering figure in African-American art. He redefined the modernist tradition of welded sculpture with his defiant artistic explorations of social, political, and personal issues. The show includes works created since the 1960s, some never-before-seen. 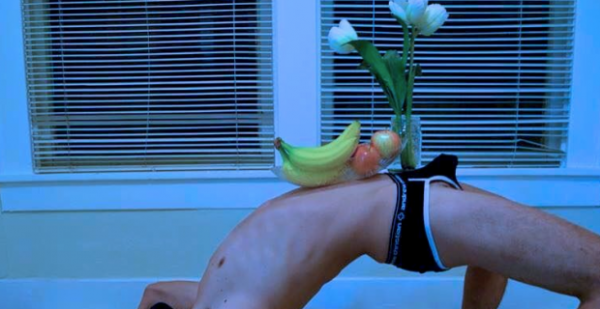 A curious night of performance art investigating the home environment as an evocative object. Held at the East-klectic–a new apartment gallery/Airbnb in Houston’s East End. 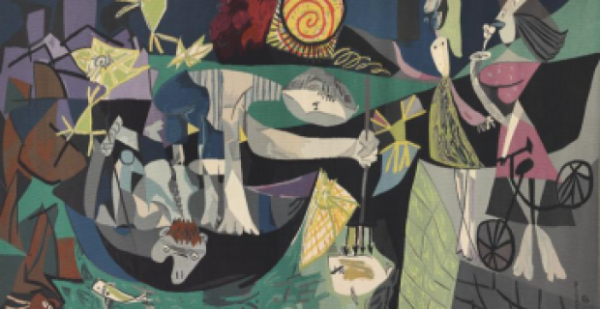 A number of large Picasso tapestries, commissioned by Nelson A. Rockefeller between the 1950s and 70s, woven by Madame J. de la Baume Dürrbach at her studio in southern France, and never before exhibited together outside of the Rockefeller family estates.