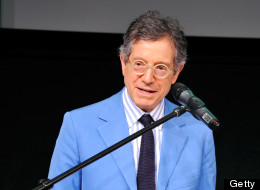 Jeffrey Deitch’s departure is a done deal. He officially informed the LA MOCA board yesterday of his resignation and the museum issued a written statement. Deitch will stay on “to ensure a smooth transition and the successful completion” of a campaign begun in March to boost the museum’s endowment to $100 million. According to the LA Times, the board also officially formed a search committee on Wednesday to look for Deitch’s replacement.

Christopher Knight reports that the board has been putting out feelers among European museum professionals for the past several weeks. “Given publicity around MOCA’s difficult five years,” states Knight, “the American museum pool has been tainted.”