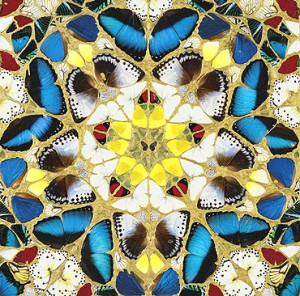 The MTV Staying Alive Foundation announced that the inaugural MTV RE:DEFINE art exhibition and auction, held at the Goss-Michael Foundation in Dallas, has raised more than $770,000 for the charity, which funds projects aimed at fighting the stigma, spread and threat of the HIV and AIDS.