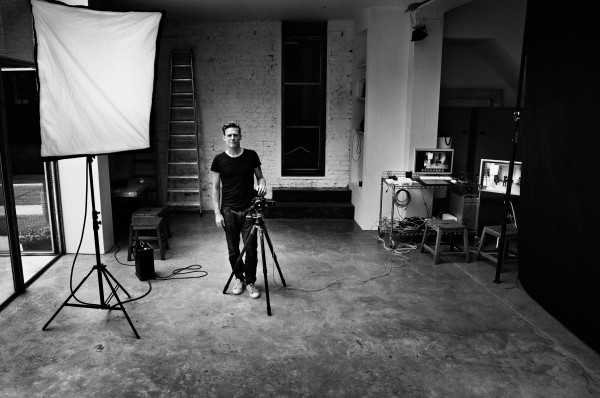 The Goss-Michael Foundation’s zesty, celebrity-filled exhibition of Canadian pop star Bryan Adams’s photography embodies the essence of escapist entertainment that Dallas confuses with reality. I have a history of bashing this gallery for pandering to fame, but Adams is a sensational photographer, and I suspect his famous subjects—including Mick, Posh and Amy Winehouse—were all the more relaxed in their respective photo sessions since the artist is one of their own.

Most of the images were commissioned over the past 12 years by obscure magazines covering art, fashion and entertainment. Fabulous trainwreck Lindsay Lohan greets you at the entry on her hands and knees, the spikes on her lipstick-red pumps aiming toward Heaven.[1] Like so many of the good pieces in this show, the shot is composed as a landscape, using the curves of the female form as a substitution for ground. It’s a welcome interpretation of the starlet shot that doesn’t diminish the model into a lifeless prop, but still carves the space around it with a human presence. 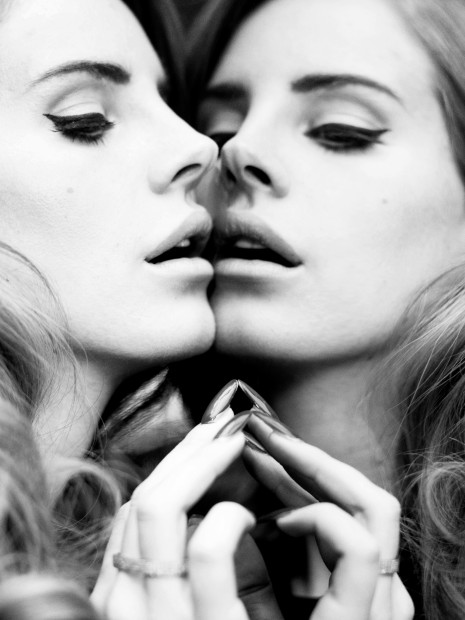 An arresting photograph of Lana Del Ray is in the honey spot—the fine bit of wallspace in the back room that’s totally visible from the front room, looking down the hallway. It’s a classic portrait reminiscent of 1960s youth culture, specifically the young Catherine Deneuve in “Belle de Jour” and that Roman Polanski movie where she’s crazy. That Del Ray photo has a life all its own; familiarity with her music is not required.[2]

Details like the spikes of Lohan’s shoes or Del Ray’s painted nails inflict just enough harshness into Adams’s compositions to suggest the dream may be something of a nightmare. The best example is a portrait of Mick Jagger, whose jagged bottom teeth, beady eyes and wrinkles make him a monstrous god rather than a charismatic sex symbol. Larger than life and ineffably theatrical, the frame can barely contain the dynamism of its subject.[3] Adams doesn’t capture a rock star, he captures a deity (a scary one).[4] 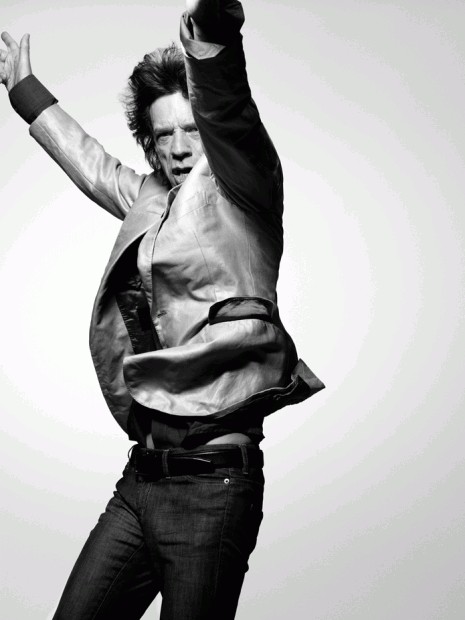 Dallas is the chilly first stop on a regional tour of this exhibition; next comes City Arts Center in Oklahoma City in the spring, followed by Marfa Contemporary this summer.

Bryan Adams: Exposed runs through February 8 at The Goss-Michael Foundation. 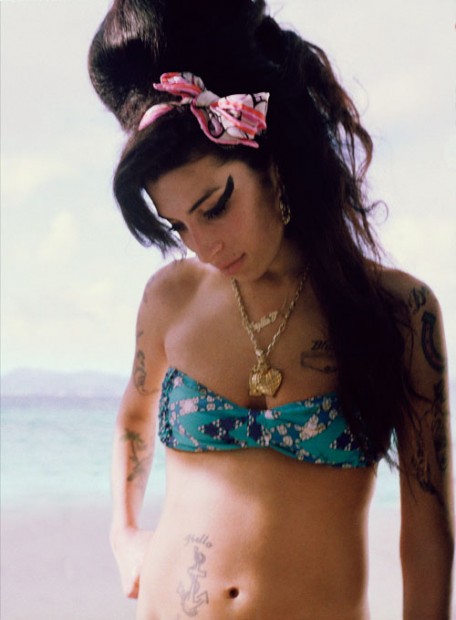 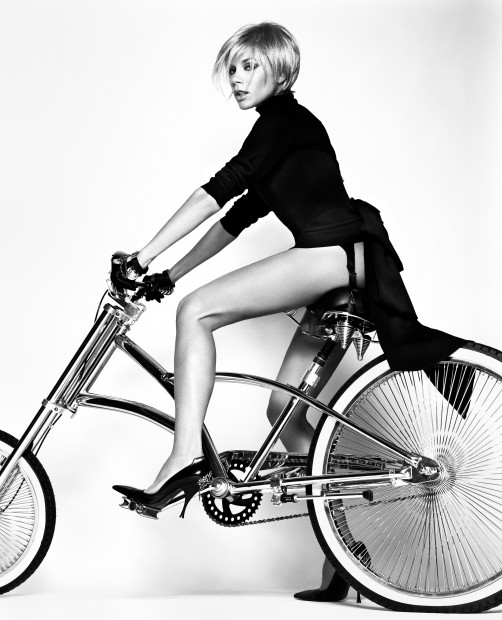 [1] Should I be frightened that this is the second time I’ve covered photographs of Lohan on this blog? Because I’m a little unnerved by the thought of Lindsay Lohan as an emerging artistic genre or even the only troubled muse in town. Where art thou, Winona?

[3] When the static human form of Egyptian sculpture gave way to the dynamism of Ancient Greece, “Cuts Like a Knife” could be heard in the distance.

[4] This deity will eat you while you’re paralyzed with fear. 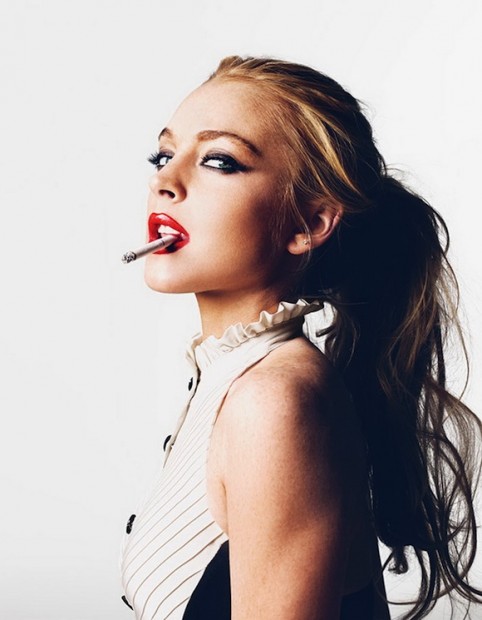 This is not the photograph with lipstick red pumps, obviously. This one has an equally vicious lipstick stain on the cigarette. Don’t fuck with her.
Lindsay Lohan (New York) 2007 © Bryan Adams

Betsy Lewis is a Dallas writer whose high school heart was broken to the power ballad “Heaven” by Bryan Adams.