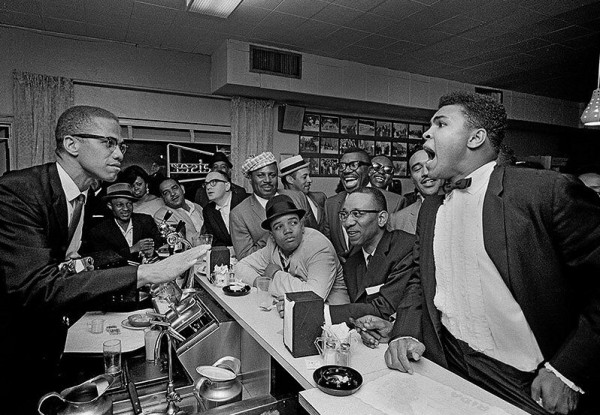 Photographic prints have risen steadily in both collector lust and monetary value over the last hundred years, and Afterimage Gallery in Dallas has been a microcosm of the history of photography for the last four decades. The black and white selections that comprise 40 Exceptional Photographs: Our 40th Anniversary Show thread a systematic history of artistic innovation dating all the way back to an 1857 ambrotype, a fragile, glass-sheeted image created using the wet plate collodian process. 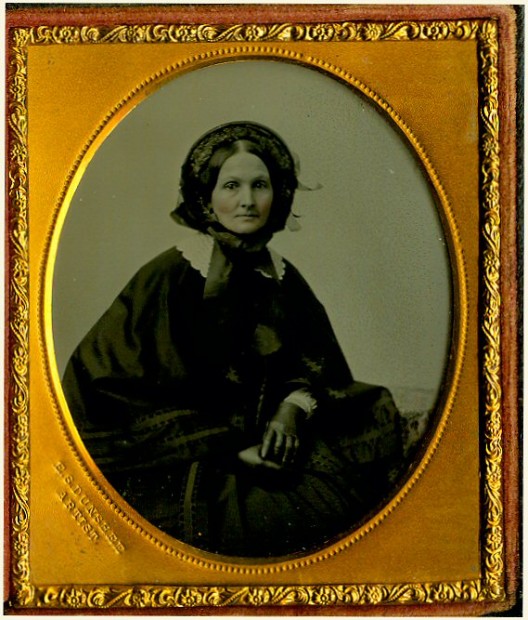 The exhibition invites an intellectual excursion into the power of a given medium to capture the essence of place and time, whether the Serengeti ecosystem of 1974, an arresting smog-free day in 2006 Los Angeles, or Dallas’ tacky, kitschy, deliciously ridiculous La Bare Club in 1986. Bob Gomel’s Malcolm X Tries to Calm the Ebullient Champion, 1964, shot for LIFE magazine, is simultaneously beatific and chilling on a playful day before history happens. Surprisingly, one of the show’s youngest photographers, Michael Massaia, born in 1978, utilizes an old-school darkroom to create novel, illusory abstractions, as in his night shot of Central Park that makes a bridge appear like a peering eye. 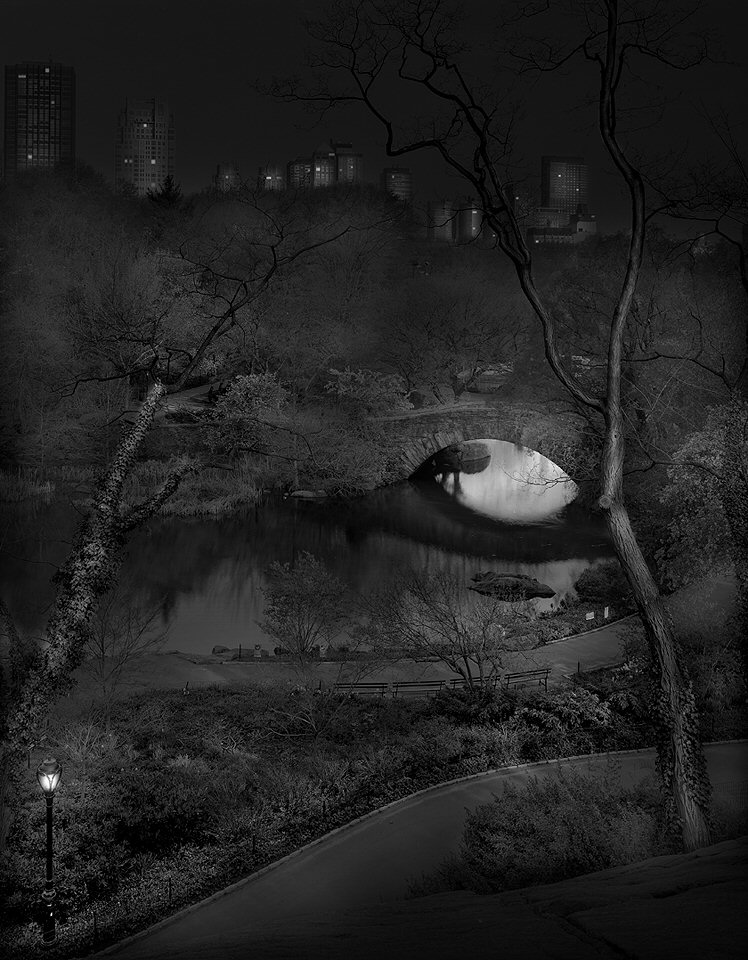 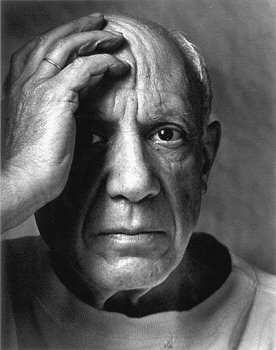 Owner/founder Ben Breard has posted all of the 40th anniversary photos on the Afterimage website. That’s a pretty bold choice in the wake of the Shepard Fairey controversy over digital image copyright theft, but it’s also the reason I am able to post so many images from the show (and a blog for another day, perhaps). 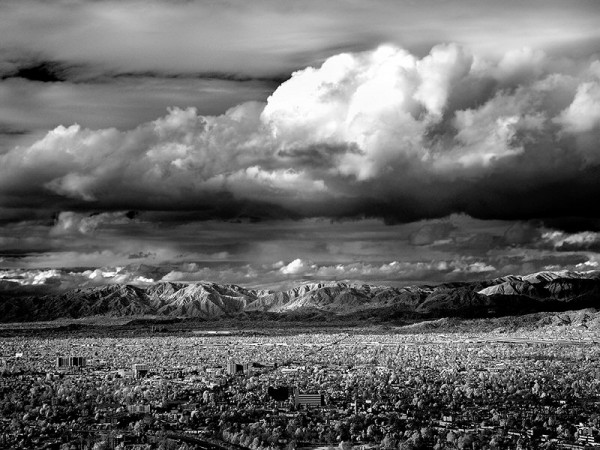 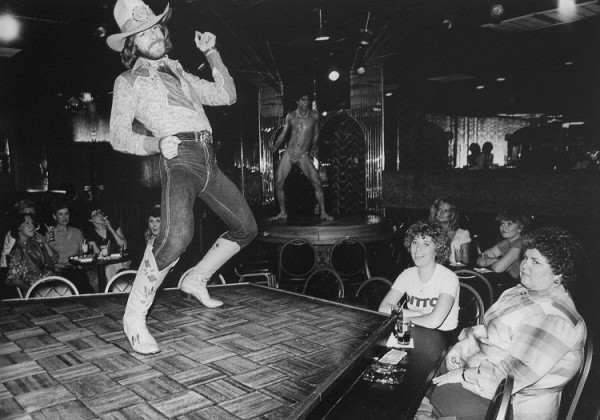 Betsy Lewis is a Dallas writer who snuck in underage to her sister’s bachelorette party at La Bare in 1990.

[…] UP THE REST — Over on Glasstire, Betsy Lewis writes about the fortieth anniversary of Afterimage Gallery… The Dallas Museum […]