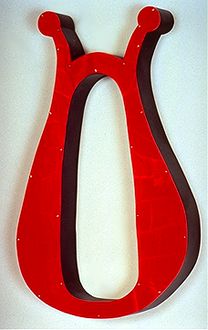 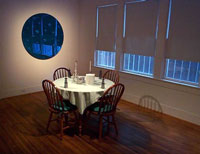 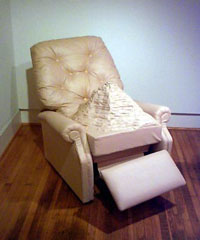 Bill Davenport is an artist and writer and was the first contributor to Glasstire. Since 2008 he has served as Glassstire’s News & Events Editor.

Alright Hills love this one too!!!