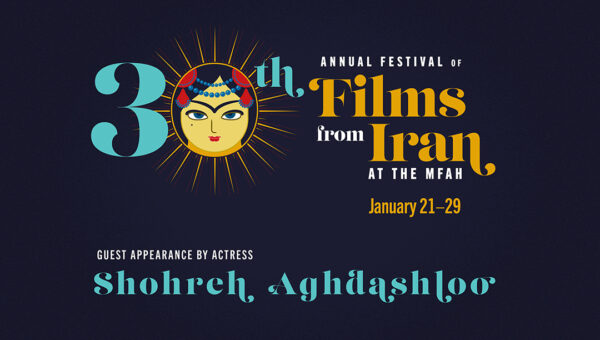 The Museum of Fine Arts, Houston (MFAH) has announced its program calendar for the 30th Annual Festival of Films from Iran. From Saturday, January 21 through Sunday, January 29, the museum will screen six critically-acclaimed Iranian films. This year’s selection boasts an appearance by esteemed actress Shohreh Aghdashloo, who made her debut in Chess of the Wind (1976), one of the most singular works of Iran’s pre-revolution New Wave cinema. As in past years, additional screenings, in partnership with the MFAH, will be held at the Asia Society Texas Center and Rice Cinema.

Below, learn more about the Festival of Films from Iran screenings to be held at the MFAH, from descriptions that have been provided by the museum. 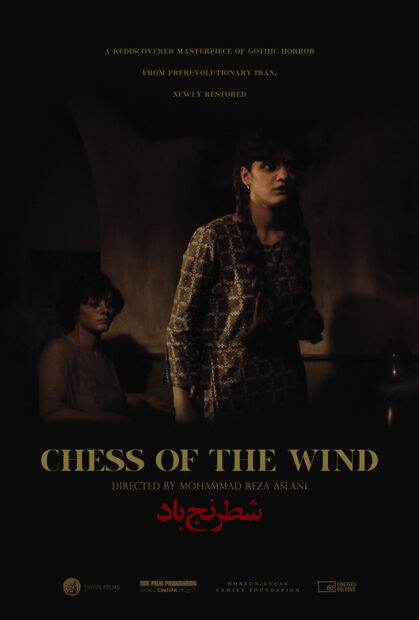 Banned and then lost for decades, Chess of the Wind unfolds in an ornate, candlelit mansion where a web of greed, violence, and betrayal consumes the heirs to a family fortune as they vie for control of their recently-deceased matriarch’s estate. Shohreh Aghdashloo made her feature debut as a sympathetic maidservant, and will discuss the film with the audience following the screening. 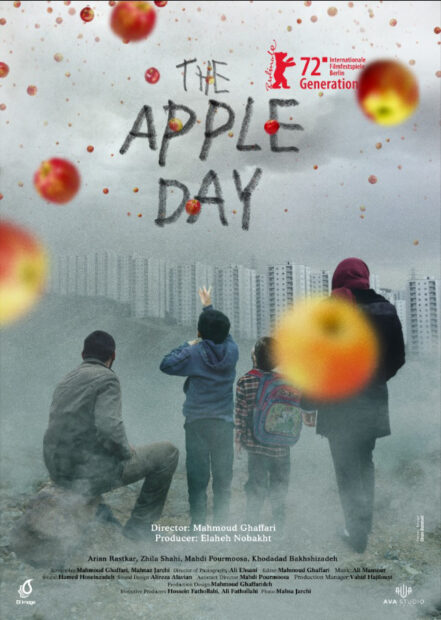 First-grader Mehdi’s father is an apple seller in Tehran. Mehdi’s school teacher asks each student to bring objects for each letter of the alphabet. Medhi is assigned to bring 30 apples to school, but when his father’s truck is stolen, the family is thrown into despair and circumstances require desperate measures. With almost documentary realism, the film magically transforms a particular story into one with universal symbolism. 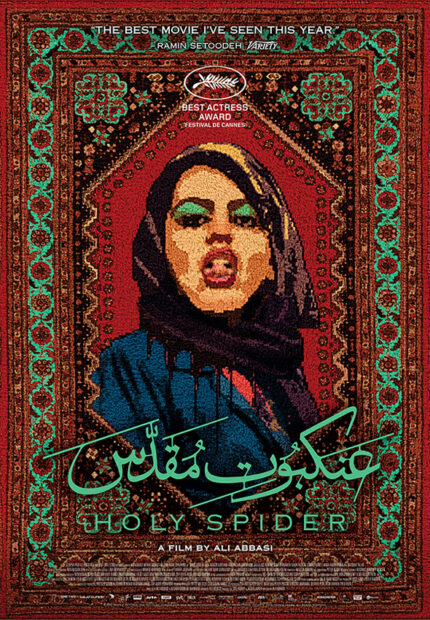 Zar Amir-Ebrahimi won Best Actress at Cannes last year for her role as a journalist suffering the indignities of being a single, working woman in the holy city of Mashhad, where she arrives to investigate the serial killings of sex workers by the Spider Killer. While many in the city deem the murderer a hero for “cleaning the streets,” Slant magazine notes “the film [based on real events] compellingly positions misogyny as an unending inherited nightmare, stretching far beyond the actions of one single man.” 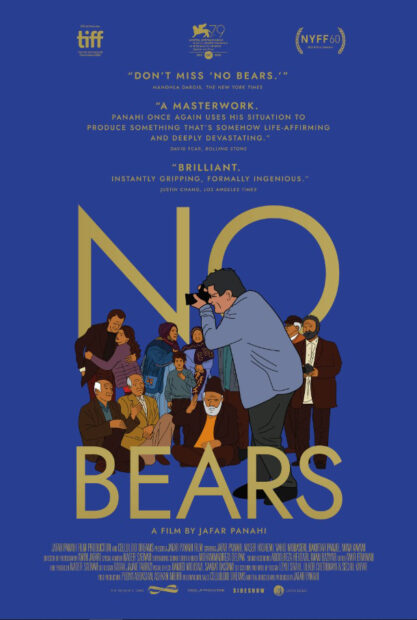 Since 2009, Jafar Panahi has been making films about artistic, personal and political freedom, working around stringent sanctions by the Iranian government. No Bears follows parallel love stories about two couples thwarted by traditional beliefs and society’s expectations. In this film, Panahi plays himself stationed in a village where he remotely directs a crew shooting a film just across the border in Türkiye, and becomes involved in the drama. 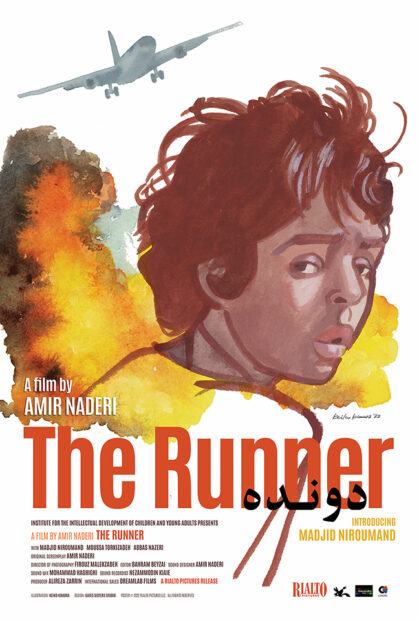 Often lauded as the first movie to emerge from post-revolutionary Iran – and for having one of the best child performances of all time – Amir Naderi’s masterpiece is presented in a digital restoration. Amiro, an illiterate 11-year-old orphan living alone in an abandoned tanker in the Iranian port city of Abadan, survives by shining shoes, selling water, and diving for deposit bottles, while being bullied by both adults and competing older kids. But he finds solace by dreaming about departing cargo ships and airplanes, and by running. 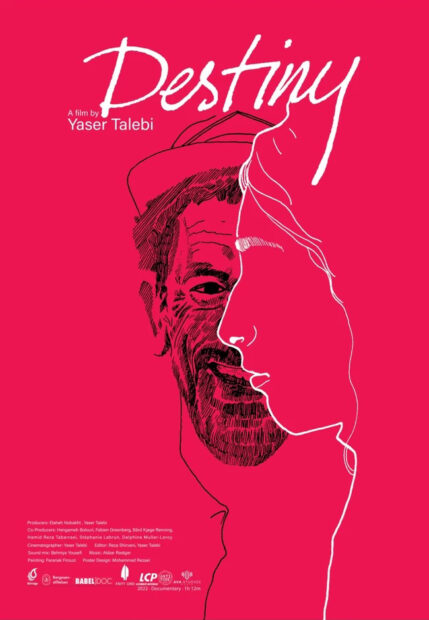 After the death of her mother, 18-year-old Sahar is left in charge of her poor, mentally challenged father in an isolated village in Iran. Sahar dreams of attending university and becoming a doctor, but extended family insist she play the role of caregiver unless her father remarries. This warm and intimate observational documentary captures a young woman caught between traditional gender roles and her desire for self-determination, volleyball, and Instagram.