The San Antonio Museum of Art (SAMA) recently announced its acquisition of over fifty works of art across its collections.

The majority of the acquired pieces are photographs, including multiple works by Laura Aguilar, Leonard Freed, Henry Horenstein, Mark Citret, Mike Disfarmer, and William Witt, as well as singular works by Danny Lyon, Bill Owens, and Lou Stoumen. The seven photographs by Ms. Aguilar are from three of her major series: Clothed/Unclothed, Stillness, and Motion. Through these series, the artist broaches issues around beauty, gender, sexuality, race, and class. 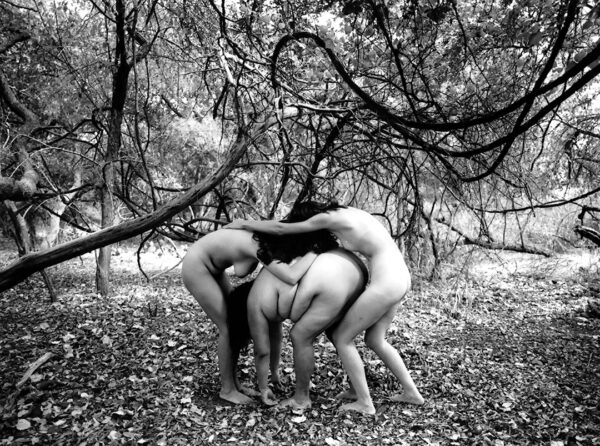 In a press release announcing the acquisition of Ms. Aguilar’s work, Lana Meador, Associate Curator of Modern and Contemporary Art at SAMA, said, “Laura’s work is stunning in both its conceptual and formal rigor. She was well ahead of her time in examining identity and equality within the art world and in our communities, and her vision is essential to the narrative of contemporary art. Her photographs add an important dimension to SAMA’s growing photography collection and connect with works by other contemporary artists in our collection who address art historical and social norms. This is a significant and exciting acquisition for SAMA, and we look forward to sharing these works with our audiences.” 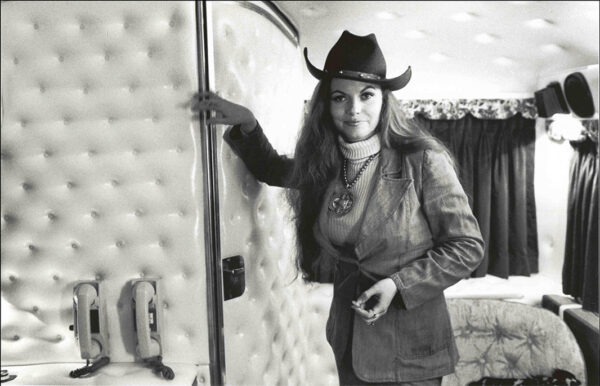 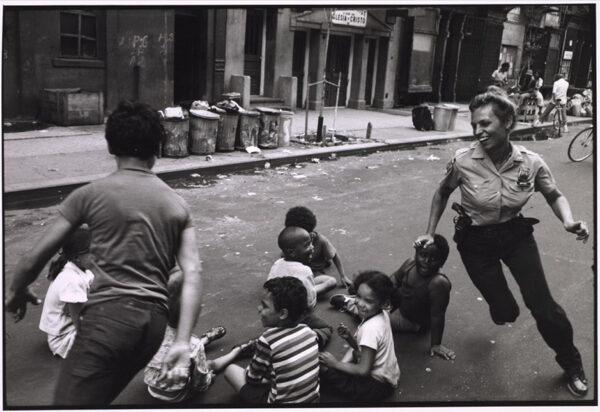 The other acquired photographs were end-of-year gifts to the museum by Marie Brenner and Earnest Pomerantz and Brigitte Freed (the widow of artist Leonard Freed). The donation by Ms. Brenner and Mr. Pomerantz, who together have gifted SAMA more than 1,000 photographs from their collection since 2012, included twenty-nine works. Ms. Freed, who was also her husband’s artistic partner and printer, donated twelve photographs by Mr. Freed. 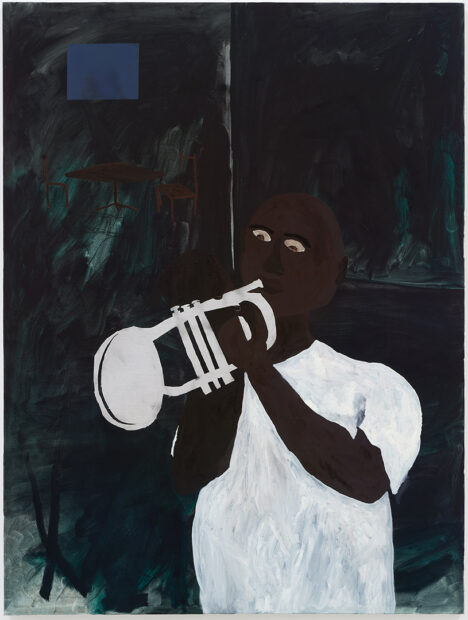 Works by contemporary American artists Justin Adian, Tamara Gonzales, Marley Freeman, Merlin James, Karen Kilimnik, and Marcus Leslie Singleton were gifted to the museum by the Alex Katz Foundation. This marks the fourth year that the museum has received a group of artworks from the foundation, which was founded to place contemporary American artworks in U.S. museum collections. 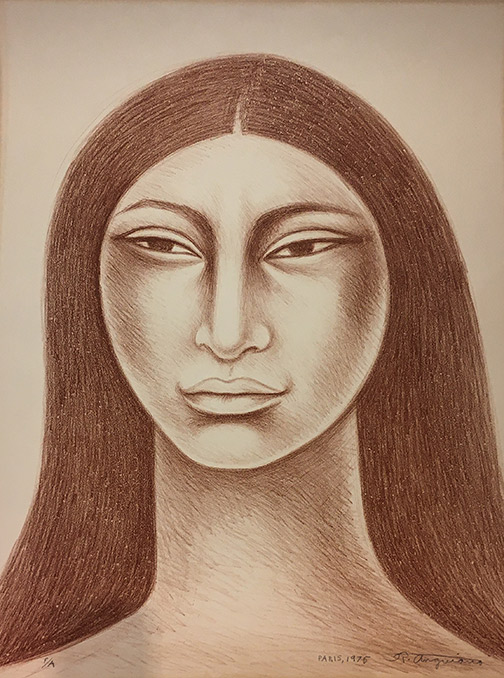 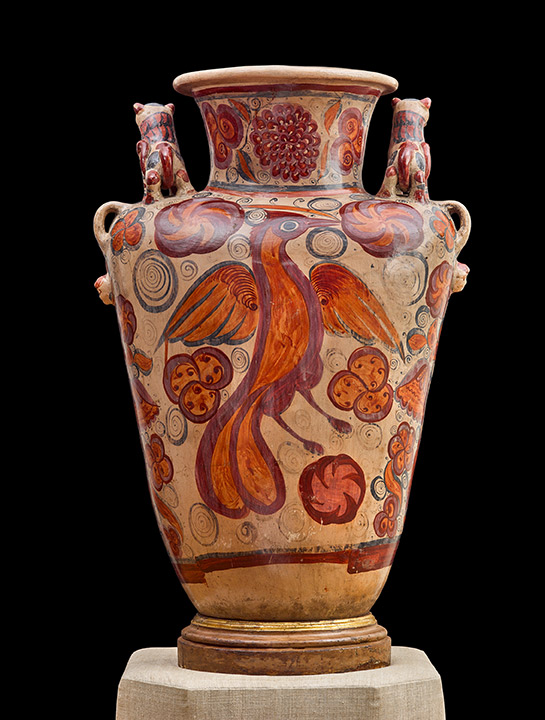 Additionally, a lithograph by noted Mexican painter Raúl Anguiano has been gifted to the museum by Brigita Anguiano. Mr. Anguiano was part of the second generation of Mexican muralists who continued the traditions of Los Tres Grandes — David Alfaro Siquerios, Diego Rivera, and José Clemente Orozco. The print, along with an Earthenware Jar from Tonalá, both join SAMA’s Latin American Art collection. The substantial jar is unique because of its age (approximately 250 years old), size (nearly 3 feet tall), and its extensive decoration. 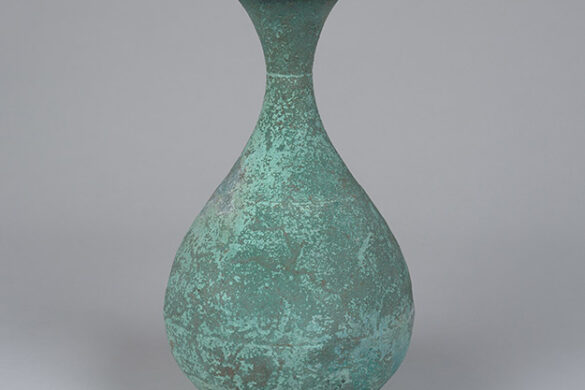 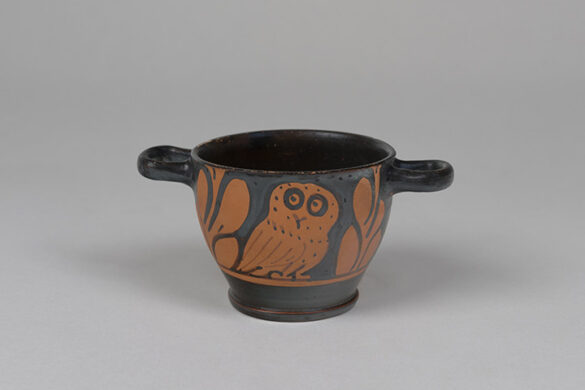 Emily Ballew Neff, the newly named Kelso Director at SAMA stated, “The acquisitions announced today strengthen our ability to connect our community to the world through significant works of art. In addition, they advance the museum’s goals to continue to expand its contemporary and historic holdings with works that capture cultural achievement through time and those specifically made by women artists, artists of color, and artists based in or from Texas.”

She continued, “It is important to note that the broad range of gifts to the museum captures the critical and long-standing relationships that the museum has developed, and which are essential to its continued growth. We are grateful to the many individuals and organizations that support the essential work of enhancing our collection for the benefit of our community.”