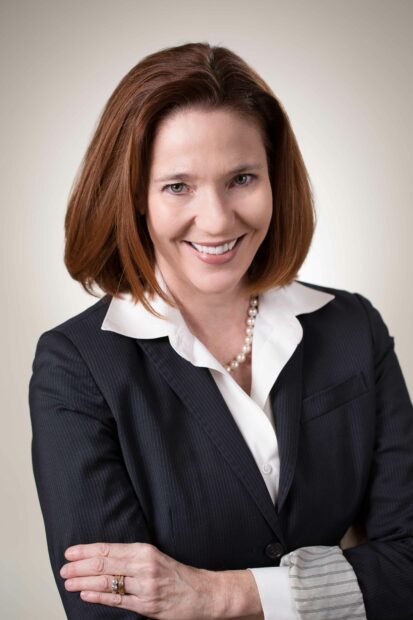 The San Antonio Museum of Art (SAMA), a collecting, encyclopedic institution in the Alamo City, has announced that Emily Ballew Neff will be the museum’s new director. Neff succeeds Katie Luber, who departed the museum in 2019 after an eight-year tenure to become the Director and President of the Minneapolis Institute of Art. Neff will officially start in her new position on January 18, 2022.

Neff is no stranger to Texas — at the start of her career in 1989, she was hired by the Museum of Fine Arts, Houston (MFAH) as a curatorial assistant. She worked her way up the ranks at the museum, eventually serving as the first head of the MFAH’s department of American Painting & Sculpture from 1997 through 2013. According to a press release from SAMA, during her time leading the MFAH’s department, Neff “grew the department’s collection by 33%” and helped the museum accession works by Georgia O’Keeffe, Benjamin West, Charles Demuth, William Edmonson, Thomas Cole, and many others. After leaving her position at the MFAH, Neff served from 2013-2014 as the director and chief curator of the Fred Jones Jr. Museum of Art at the University of Oklahoma.

Most recently, from 2015 to 2021, Neff served as the Executive Director of the Memphis Brooks Museum of Art, a collecting institution located in Memphis, Tennessee. While there, Neff completed many projects at the museum, including, per SAMA’s press release: “a major restructuring of key museum departments to improve internal collaboration and workflow, [she] made critical strides to diversify the museum’s board to better reflect the Memphis community, and [she] established the first named position at the Brooks: the Joyce Blackmon Curatorial Fellow in African American Art and Art of the African Diaspora.”

Neff also initiated a campaign to relocate the museum to downtown Memphis, on a site overlooking the Mississippi River. The museum’s new building, which expands the museum’s overall footprint, will be designed by the acclaimed architecture firm Herzog & de Meuron. The project is slated for completion in 2026.

About Neff’s new role at SAMA, the museum’s board chair, Ed Hart said: “We are delighted to welcome Emily to the Museum and to the city of San Antonio. As a native Texan, with deep roots across the state, Emily brings a keen understanding of the region and a vast range of relationships that will support the Museum’s vision and work in sustainable ways well into the future.”

Neff said of her incoming directorship: “Across the past 40 years, SAMA has grown from its grassroots beginnings into an institution recognized for its expansive encyclopedic collection, a history of scholarship and innovative presentations, and a deep commitment to its community. I am so looking forward to the opportunity to work with the Museum’s team and board to further enhance its leadership role within the city of San Antonio and the nation’s broader arts and culture landscape.” She continued: “I am also excited to return to Texas as part of San Antonio’s fast-growing community, and to continue to expand the Museum’s collaborations, collections, exhibitions, and programs in new and compelling directions.”

You can lear more about Neff and read the museum’s full press release here.

Yay! Emily is a great choice for the next director of SAMA! ❤️

Fantastic news! Wonderful to have Emily back in Texas. She will make a fine director at SAMA. San Antonio is lucky to have her at the helm.