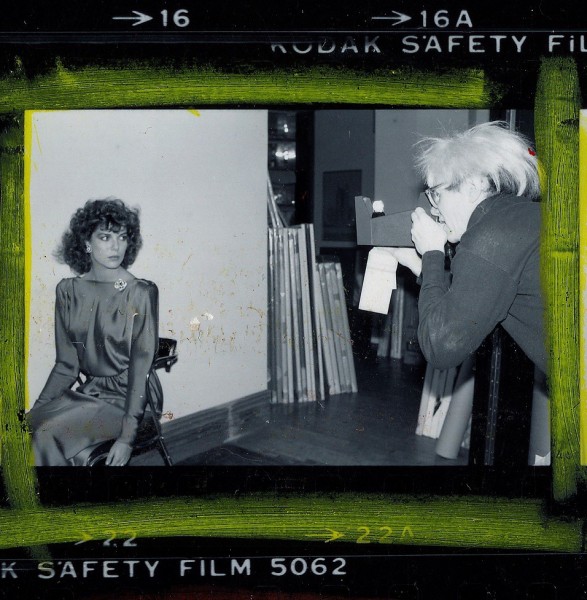 Earlier this week, the University of Houston-Downtown’s O’Kane Gallery opened a new exhibition featuring photographs and artworks by Andy Warhol.

Instantaneous Beauty: Andy Warhol and The Photographic Process, organized by Public Art University of Houston System (UHS), presents a selection of the artist’s personal photographs donated to the organization by the Andy Warhol Foundation for the Visual Arts in 2008. A wide selection from the collection, which includes ninety-nine Polaroids and fifty gelatin silver prints, will be on view. Warhol often used polaroids as the first step of his portrait process, shooting multiple portraits and then creating silk screens from one or more of the images.

In a press release by the university, María C. Gaztambide, the Public Art UHS Director and Chief Curator stated, “Warhol foresaw such contemporary mainstays as personal branding, celebrity and its commodification, reality television, the idea of everyone’s fifteen minutes of fame, and art at the service of capitalism.”

She continued, “The works on view confirm how, long before these ideas became cultural values, Warhol made them indivisible from his creative process and front and center of his uncompromising stance. In doing so, he pushed the boundaries of what it meant to be an American artist.”

The selected photographs were made between 1975 and 1985, and are displayed alongside artworks by Warhol and some of his close collaborators including Harry Benson, Brigid Berlin, Christopher Makos, William John Kennedy, and Jamie Wyeth.

Throughout the exhibition, which will be on view through April 6, 2022, the O’Kane Gallery is providing free tours every Tuesday from 3-4 pm.

On Wednesday, March 9, 2022, from 6-7 pm,  Public Art UHS will host a virtual conversation with painter Jamie Wyeth and filmmaker and producer Vincent Fremont, both of whom had close personal relationships with Andy Warhol. They will each share their experiences, as well as insights into Warhol’s work and artistic practice. The program is free, but registration is required.

The exhibition will travel to UH-Clear Lake Art Gallery in May.