Since it was first celebrated on April 22, 1970 as a U.S. holiday, and in the 1990s onward embraced as a global movement, Earth Day has focused on both celebration and protest. This year’s events include the “We Shall Breathe” Hip Hop Caucus, a Global Youth Summit, and a focus on conservation. The first Earth Day moved from an educational focus to a protest organized by Dennis Hayes and U.S. Senator Gaylord Nelson, which garnered the support of an estimated 20 million participants world-wide.

Although not created for Earth Day, the following works of art both celebrate and offer glimpses of the sublime and sobering realities of this third rock from the sun.

Robyn O’Neil, “The Lost Landscape with Rainbow (based on Caspar David Friedrich,)” 2005. 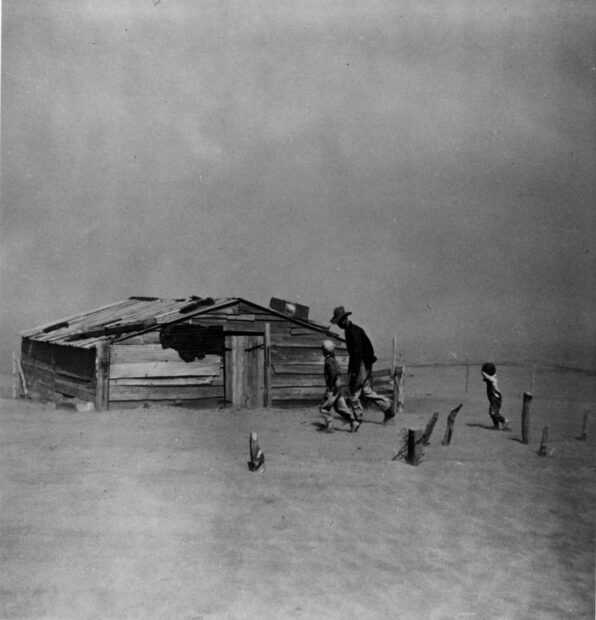 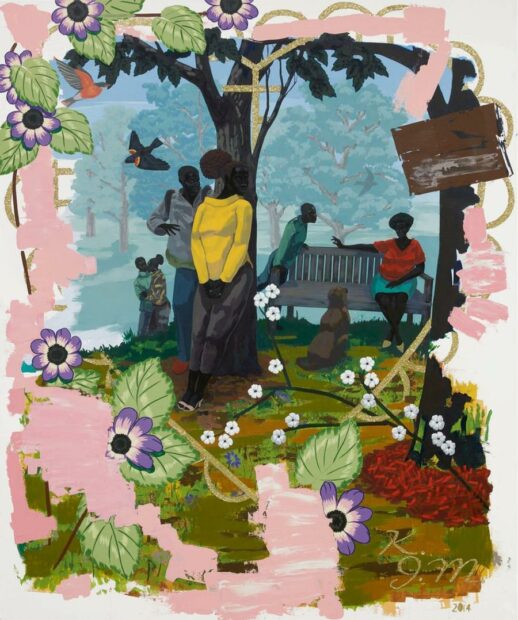 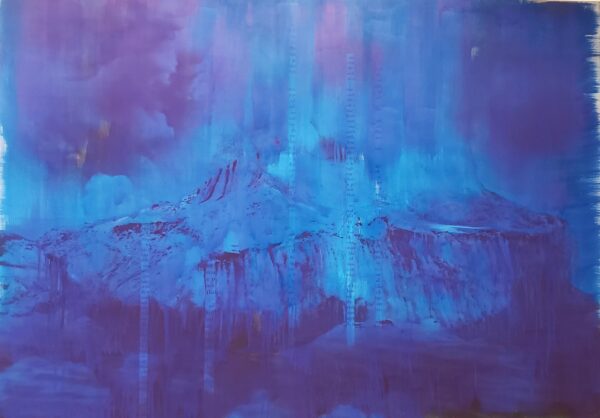 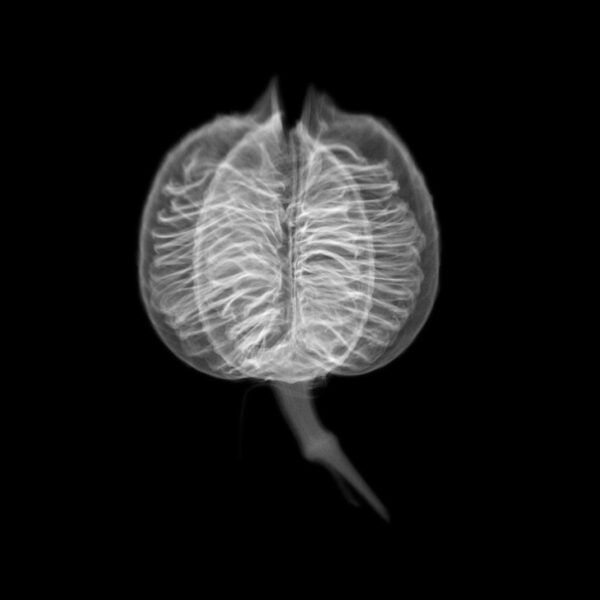 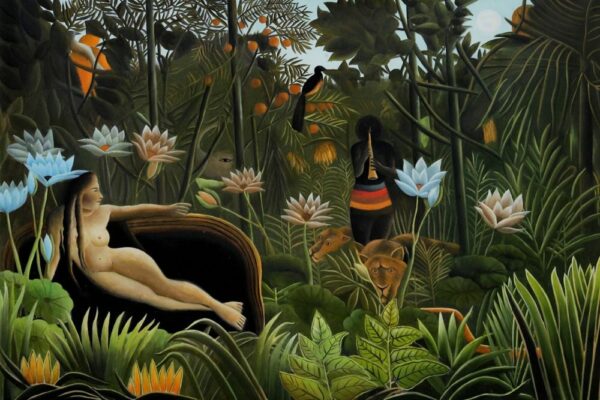 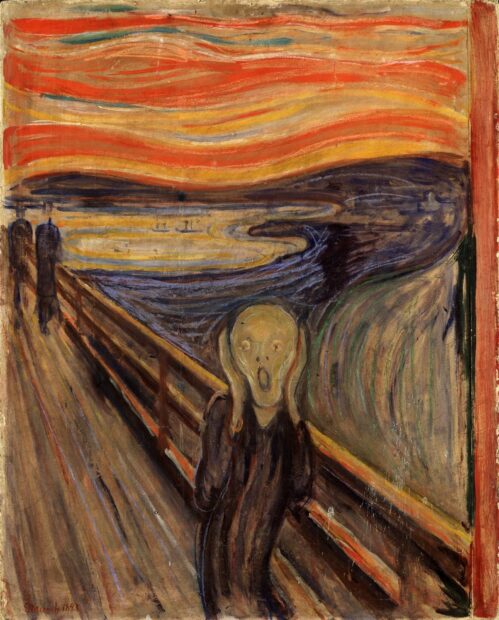