Christopher Blay and Christina Rees on a Dallas show Killer Mike wants to see in person, one of the most limber political artists in the state, and what it’s like to jury a show if you’re from these parts.

“Its so hard to narrow it down! It’s like cutting out your own children! We just can’t do it.”

To watch last week’s Top Five episode in which Christopher Blay and Brandon Zech discuss a founder of glitch paintings, tapestries of sex and car crashes, and some infernal pictures in East Texas, please go here. 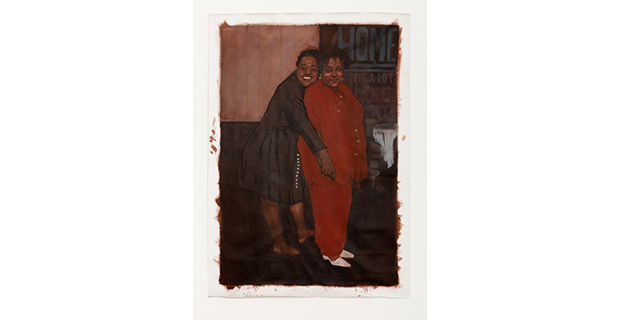 “The awaited first solo exhibition by Riley Holloway with the gallery, titled HOME. Originally scheduled to open in April, the show was one of many worldwide to be postponed due to the pandemic. HOME will be on view October 10th – November 14th, 2020 at 150 Manufacturing Street, Suite 210 with an Open House on Saturday, October 17th from 12:00 – 5:00 pm with the Artist present.”

“Riley Holloway’s work begins with the individual. An observer of people, he is inspired by the personalities, conversations, and unique looks of those with whom he comes in contact. HOME takes a more introspective approach to Holloway’s storytelling – leaning heavily on nostalgia to share his perspective on American life. Whether he is referencing old family photographs or Jet Magazine covers form the early 1980s, the collective body of work may feel familiar to some and less so to others – but with the hope that viewers find parallels in their own lives. Through paintings and works on paper, Holloway explores the idea that peach cobbler made by his aunt and family reunions are just as American as apple pie and country clubs.” 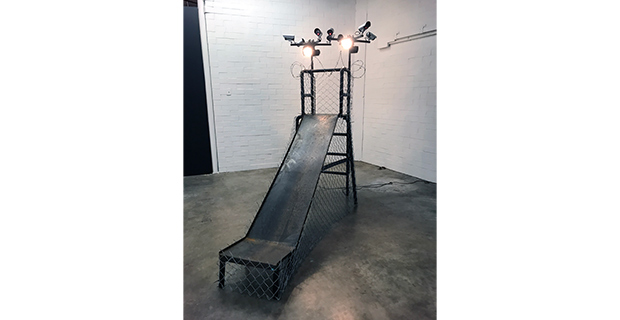 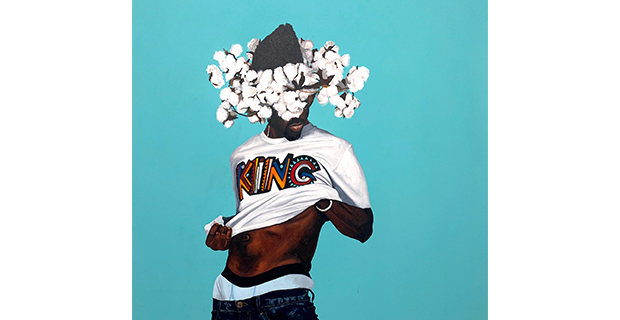 “For TRAPADEMIA III: 7 African Powers, Dr. Fahamu Pecou continues his exploration of contemporary articulations of Blackness. Mining the Black experience, Pecou draws parallels to African spiritual and ancestral presence transforming these often-misinterpreted bodies into expressions of beauty, pride, and majesty. For this installment of TRAPADEMIA, Dr. Pecou specifically references the “7 African Powers” a concept that refers to the seven primary Orishas in the Ifa pantheon. In his paintings and works on paper, Pecou draws parallels between contemporary Black expressions to these West African deities through the use of color, pose, and costume. Pecou’s TRAPADEMIA conception reframes notions of “trap“ (a popular hip-hop aesthetic often conflated with drug culture) as a technology where marginalized and oppressed people transform their subjugation into powerful subjectivity.” 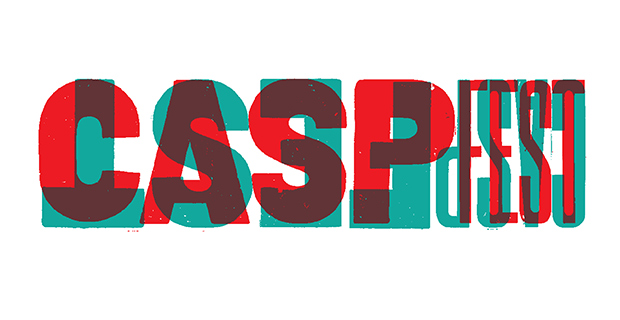 From the Charles Adams Studio Project:

“Presented by Charles Adams Studio Project, CASPFEST is a celebration of art, music, poetry, and film, which aims to showcase exceptional contemporary arts. CASPFFEST will take place on October 17, 2020, with events starting at 1:00PM and concluding at 9:00PM, primarily at the 5&J Gallery and Courtyard. This is the second event of its kind, and for 2020 will also be virtually accessible to all through a live- stream. The national art exhibition is juried by Amos Paul Kennedy, Jr. (Detriot, MI), a world- reowned letterpress printer. Live music will feature local Lubbock talent, including Wade Parks, Alicia Morgan, Joy Harris, and Spivey. Poetry and prose will be read by Danielle Demetria East (Lubbock, TX) and Timilehin Alake (University City, MO). A documentary film about the life and work of Amos Paul Kennedy, Jr., PROCEED & BE BOLD!, will be screened in-person and available to view online.” 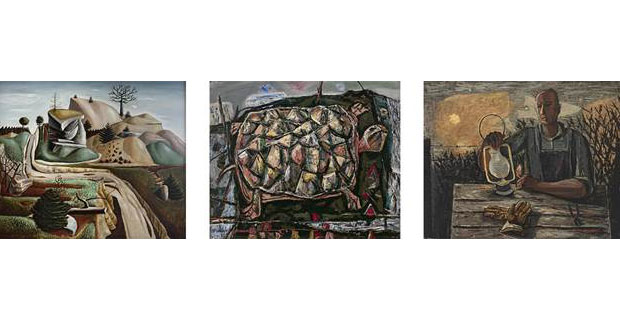 An exhibition featuring work by Everett Spruce in Fort Worth.

“The Amon Carter Museum of American Art (the Carter) announces Texas Made Modern: The Art of Everett Spruce, the first exhibition in nearly 30 years to highlight the pioneering and inventive career of Texas artist Everett Spruce (1908–2002). Featuring nearly 50 works from private and public collections from across the country, the exhibition traces five decades of Spruce’s career, revealing how he adapted his style and subjects to the era in which he worked. On view August 18 through November 1, 2020, with three Carter member-only preview days August 14–16, Texas Made Modern reclaims the legacy of this Texas artist.

I’ve seen the Spruce show twice and it is definitely worth seeing. He is an under-appreciated Texas modernist artist who had a long and distinguished career, both inside and outside Texas.

I have seen the exhibition twice and will see it again with other family members this Sunday. It is a fantastic exhibition that was expertly curated by Carter curator Shirley Reece Hughes. Everett Spruce was collected by many of the country’s major art museums in the 1930’s – 1950’s including MOMA, The Metropolitan, Whitney, etc. He was highly regarded and won numerous exhibition awards during his career. Don’t miss this exhibition if you love art. You won’t be disappointed. If you do miss it, you can check out the wonderful book on the exhibition in the Carter bookstore.