Plates And Palettes: Art and Food, Abridged For Quarantine

by Christopher Blay May 16, 2020
FacebookTwitterEmail 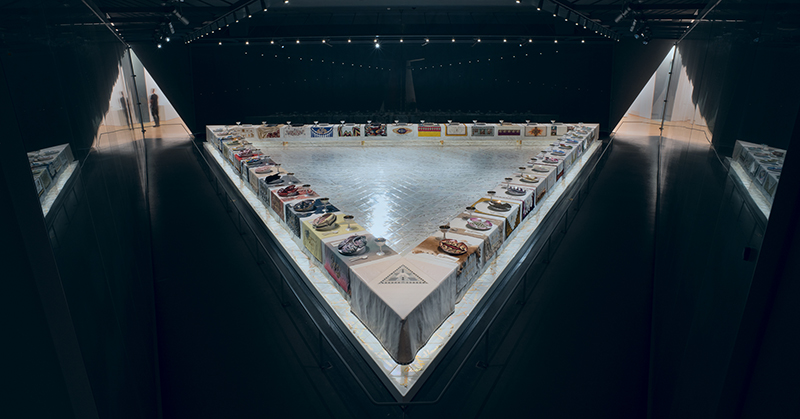 With Facebook groups like Cooking and Coping, Quarantine Meals,  and Covid Cooking,  there’s a lot of evidence out there that we’re spending more time in the kitchen since we’ve all holed up due to the the pandemic. This includes, of course,  artists and art workers. In honor of World Baking Day, Sunday, May 17,  as we deal with The Great Lockdown of 2020, we can explore some art and food connections through history as well as what’s happening closer to home. 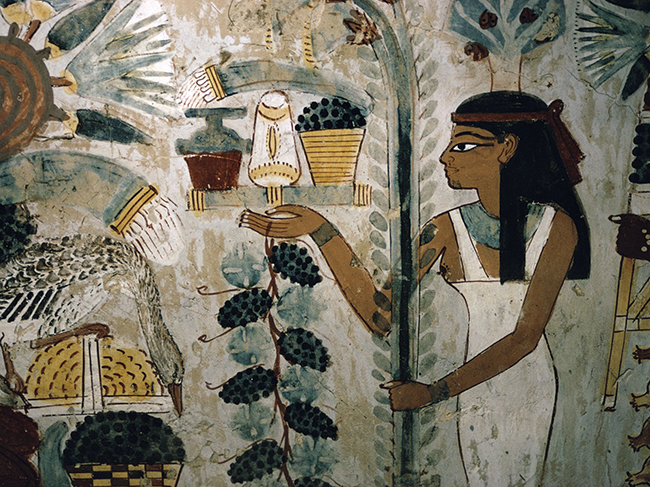 Art and food have alway coexisted. From paintings of hunted animals at Lascaux caves in France, to the depictions of food in early Egyptian tombs, to the Greek and Roman paintings of food and wine, to the rendering of food in contemporary art — plates and palettes have always been close. 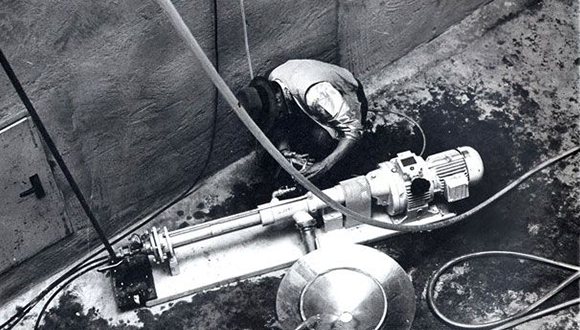 Art since 1960 offers a contemporary window into the food/art combo. Joseph Beuys’ Honeypump at the Workplace from Documenta VI in Kassel, 1977, comes to mind. Also Mary Ellen Carroll’s Dinner on New York’s High Line in 2003, and on Goethals Bridge from Staten Island to New Jersey, in 2004, as part of her Itinerant Gastronomy work.

Along those lines: Pancho López’s Meal at 34th St & 6th Avenue in 1998. A work from 2020 happened in Dallas, on February 8, when  Break Bread, Break Borders collaborated with Nasher Prize winner Michael Rakowitz for the Nasher Prize Community BBQ. 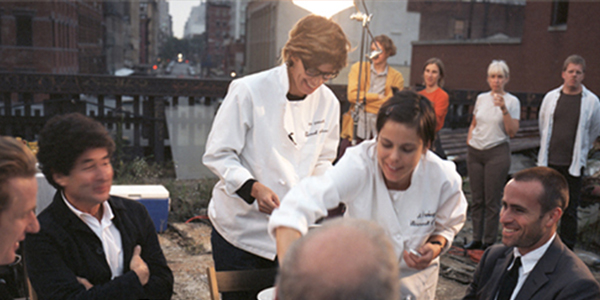 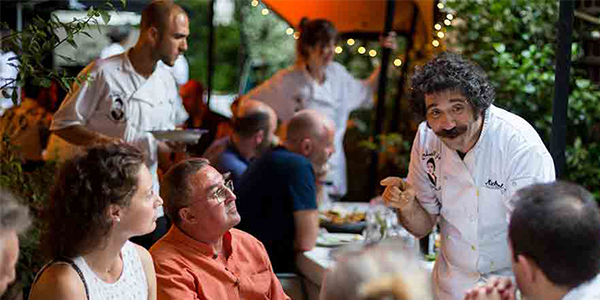 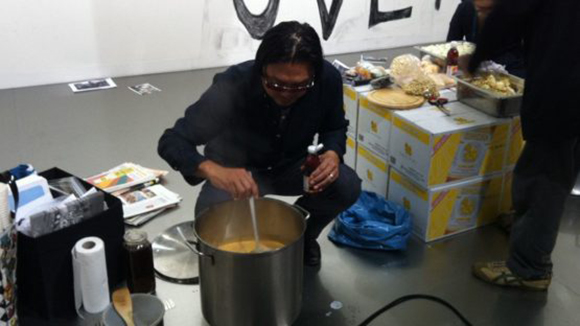 In my own work, in 2016, I collaborated with visual artists and art historians in a week-long residency at Stir Crazy Baked Goods in Fort Worth. Among the programs: Lil’ Wayne Thiebaud Night, Bake Your Privilege Night, and a Pecha Kucha about the history of food in art, titled Beats and Deets. 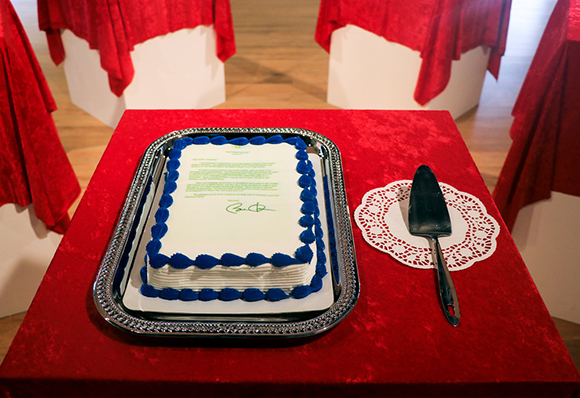 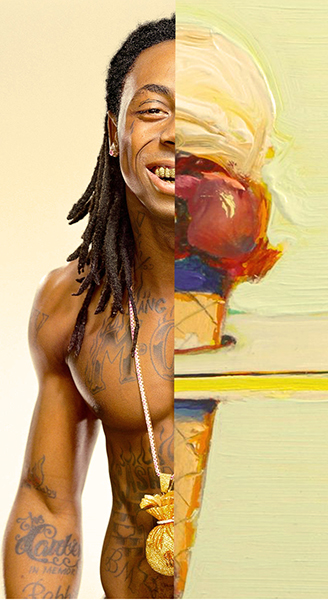 Evidence of artists cooking and baking has emerged Instagram and Facebook over the past two months. Some inspiration may come from art spaces. One entry from last week is the Blanton Museum of Art’s #BlantonBakeOff — the museum is encouraging people to make creations inspired by its collection. The deadline to submit a Blanton-inspired dish is Sunday, May 17 (again, World Baking Day),  followed by a Flour Power conversation on May 19. 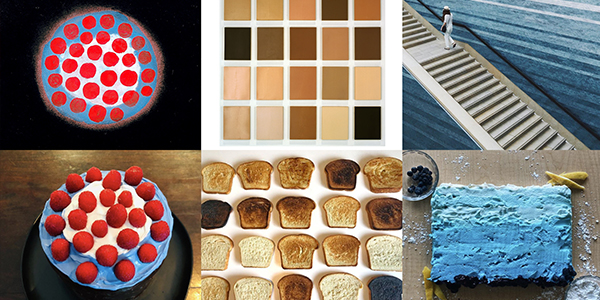 Another highlight from Facebook: George T. M. Shackelford’s food-focused feed. Among the Deputy Director of Fort Worth’s Kimbell Art Museum’s posts is this one from April 30: “Potatoes, cauliflower, and onions roasted with curry powder, fennel and coriander seeds, red pepper flakes, and salt. 400F for 30-40 minutes.” 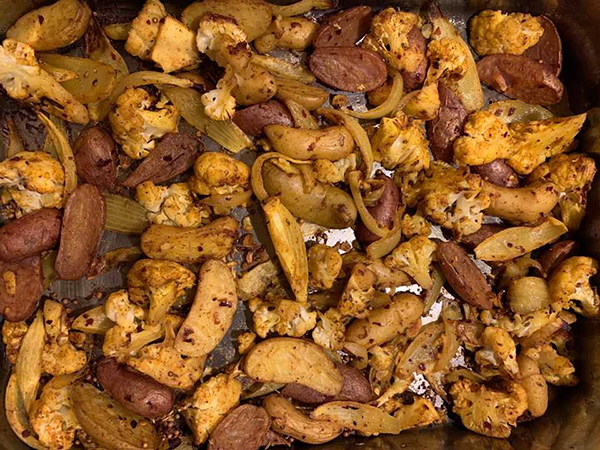 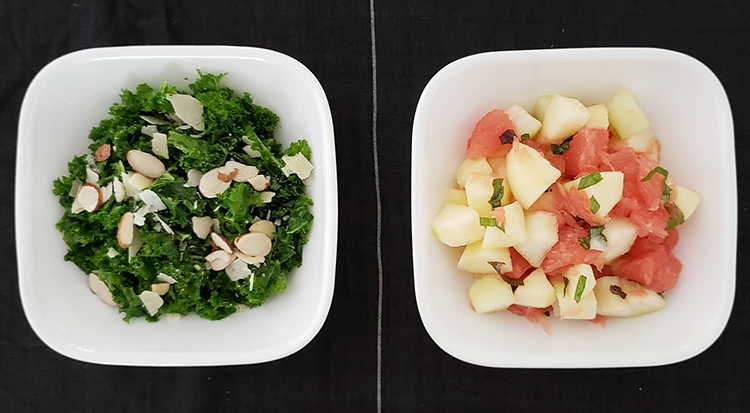 From the kitchen of Erica Stephens

I thought this article could be based on the responses I’d get from artists about what they are baking and cooking right now. But the people I contacted were far too busy to be concerned with my own focus on food. I did manage to twist a couple of arms beyond what has popped up on Facebook and Instagram. Artist Kristen Cochran, as well as photographer Loli Kantor, sent me these entries: 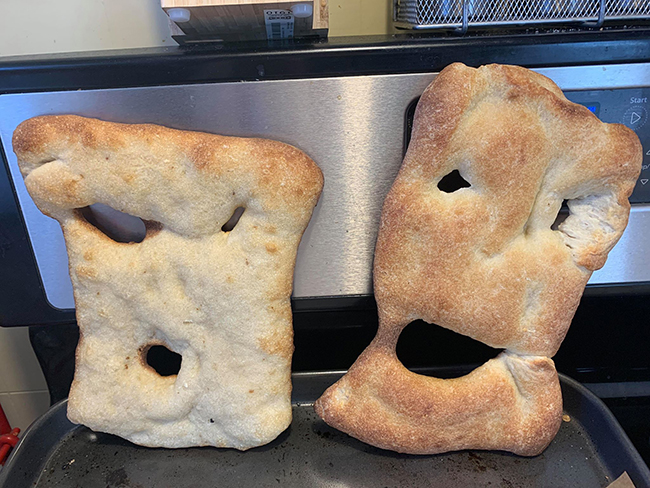 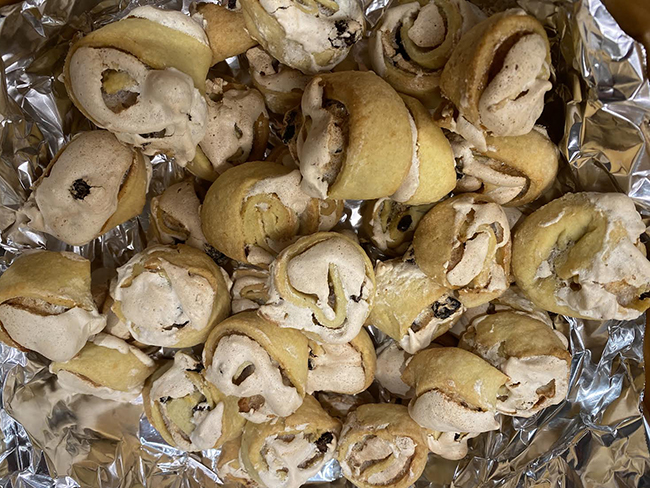 Cochran made some pizza-dough faces as an experiment, which also resulted in prints on parchment paper, while Kantor is making a family-recipe meringue pastry she shares with friends and neighbors.

If comfort food is still possible, and we can sooth ourselves with something that tastes like love, family, or connection with community, then  I hope artists keep making and baking, and eventually sharing meals at tables when we safely can. My wife just made some pretty damn great biscuits. 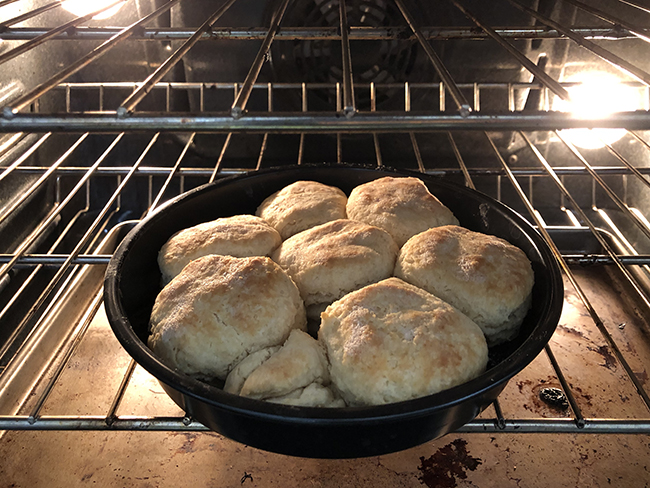