Christina Rees and Brandon Zech on alternative monuments for Dallas, an East Texas homecoming, and a couple of artists who bring the humor. 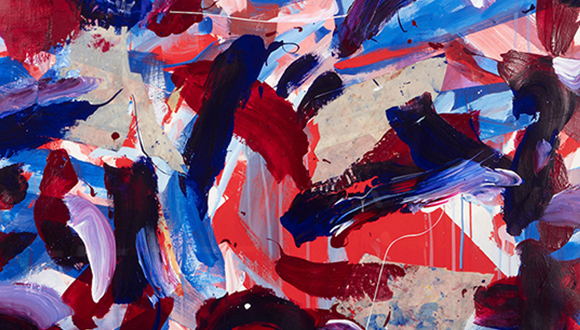 “Organized by the Tyler Museum of Art, Bold Lines offers a glimpse of the late abstract artist Joseph Glasco’s prolific career. The exhibition features a variety of works including sculpture, collages, prints and paintings from the 1950s through the 1990s.” 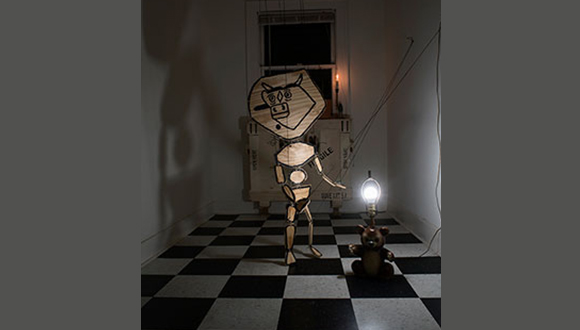 “Phylogeny Light, a chapbook and site-specific installation, tracks one woozy step in the evolution of an idea about photographing animals, an idea which currently resides somewhere between ‘photographs are like raccoons’ and ‘anything can be an animal and everything can be a photograph.’ Originating from a desire to fail at photographing every single animal on earth, the work compresses fragments of photography’s past, present, and future into a weird menagerie of apes, dogs, and Walker Evans, who is now a cow from one of his own pictures.” 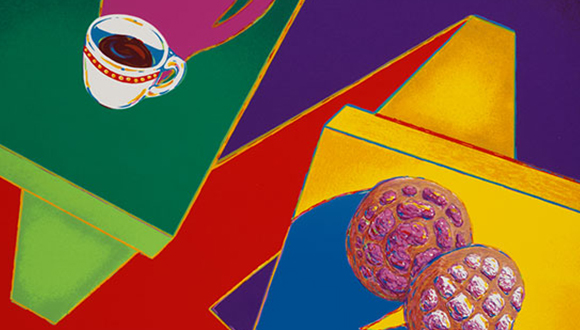 “Arte Sin Fronteras: Prints from the Self Help Graphics Studiohighlights the radical, inventive, and formally rigorous work that Chicanx printmakers produced at this famous printmaking studio and cultural hub in East L.A. Named after the Latinx art Galería Sin Fronteras that Dr. Gilberto Cárdenas founded in East Austin, the exhibition showcases a selection of vibrant screenprints from Self Help’s Experimental Atelier Program that Dr. Cárdenas gifted to the Blanton in 2017. These works, ranging from the late 1970s to mid-1990s, a period when Latinx/Chicanx art began to achieve national recognition, explore fluid cultural, political, and gender identities; immigration and border-crossing; and Indigenous heritage and traditions.” 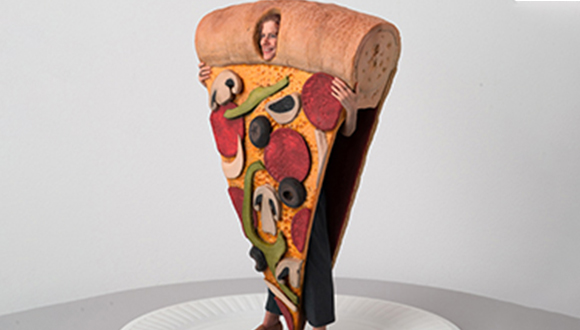 “This seminal sculptural series by the Los Angeles-based sculptor began in 2017 and has since exhibited at Team Gallery, New York (2017) and Honor Fraser, Los Angeles (2019). Most recently, it was shown this fall in Palms Park as a sculptural installation and performance piece at L.A.’s public art triennial, Current (2019). Making its Texas debut, Rocklen will utilize the gallery’s viewing room to present Food Group: On the Table, a combination of sculpture and video.”

On the marble table sits eight different 3D printed sculptures of Rocklen’s friends and colleagues dressed up in food costumes on a red-gingham tablecloth. 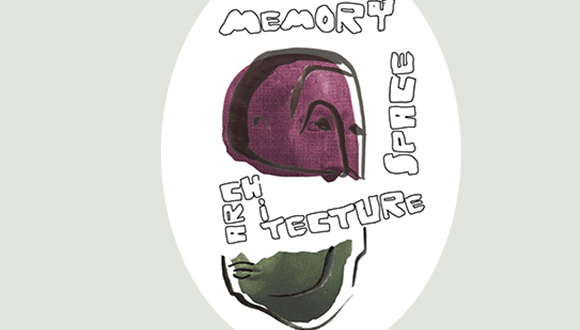 5. Monuments of the Future
November 21
The MAC, Dallas

“Teatro Dallas invites proposals from Dallas-area artists to envision alternative monuments in Dallas public spaces in need of racial and cultural healing. Artists will present these ideas at a salon where audience members will advance one project for print publication. Curated by Giovanni Valderas.”