The Austin Film Festival, 25 years running,  kicks off its annual festival on October 24, and it runs through October 31 at multiple venues through the city. Other festivals and screenings are coming up all around Texas. Below is a short list of events, focused on film, near you. 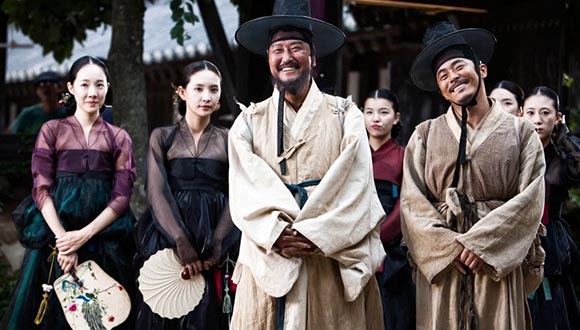 The Museum of Fine Arts, Houston (MFAH) has an upcoming focus on Korean films beginning Saturday, October 26 at 7 pm,  with The Face Reader, which will be introduced by Hyung Gil Kim, the Consulate General of the Republic of Korea in Houston. The film, a costume drama, traces the rise and fall of a fortune-teller in 18th-century Korea. More films and screening times for the MFAH’s Korean Film Days can be found at its website here. 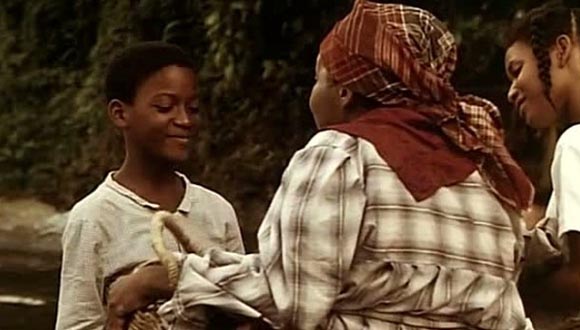 The MFAH will also host the 2019 Houston Cinema Arts Festival, (HCAF), November 14-18, and will present the Texas premiere of a new restoration of Euzhan Palcy’s seminal 1983 award-winning masterwork Sugar Cane Alley, among other works. Native Houstonian Trey Edward Shults will open HCAF on Thursday, November 14 with a  screening of his movie Waves,  followed by discussions and an afterparty.

A couple of hundred miles to the North, the Dallas Museum of Art (DMA) is taking a decidedly ghoulish tack for its film offerings by diving into the Halloween spirit. Partnering with the horror magazine Fangoria, the DMA is programming an afternoon of mid-century modern horror, featuring classic films from the 1950s and ’60s, and a special preview screening of the 2019 release In Fabric. A triple feature will explore the visual language of mid-century horror and what made this period of filmmaking unique. 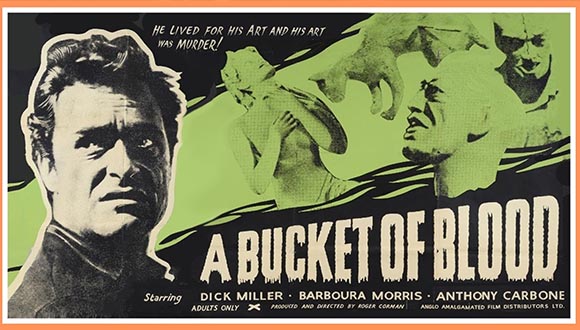 The afternoon of films at the DMA’s Horchow Auditorium, will kick off with Roger Corman’s 1959 film A Bucket of Blood, in which a busboy finds acclaim as an artist when a plaster-covered dead cat is mistaken as a skillful statuette. The desire for more praise (or likes) soon leads to an increasingly deadly series of works. For a breakdown of the DMA’s Saturday films and for ticket information, please go here. 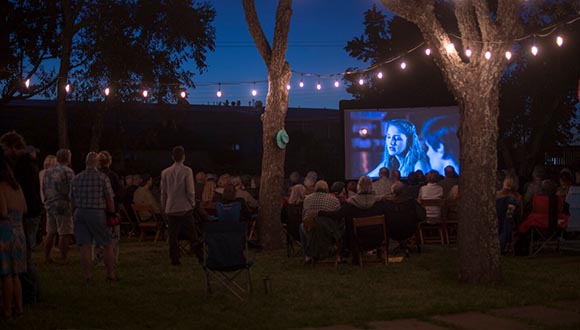 Finally, the The Rockport Film Festival,  a collaboration between the Rockport Rotary Club and Rockport Center for the Arts, will take place from October 31- November 3. The full schedule includes more than 40 films, including short films in a selection titled “Local Love,” which will screen The Cheech, directed by former TAMU-CC professor Edward Tyndall in conjunction with the Art Museum of South Texas.

Another short film on the schedule,  El Oso Loco, is about Alex Bardin, a Rockport local and recent TAMU-CC graduate, whose passion and enthusiasm for monster trucks was captured by local filmmaker and fellow TAMU-CC student Matthew Austin Taylor.

There are more not-to-be-missed upcoming Texas film festivals through the rest of the year. Of the ones not mentioned above, make sure and check out the following:

One more upcoming screening to add:
ex ovo will be screening David Byrne’s quintessential Dallas masterpiece, “True Stories,” in conjunction with their current exhibition, NEXT EXIT on Monday, November 4, at 7 PM. The event is hosted by Sweet Pass Sculpture Park, inaugurating their new outdoor screen painted by local muralist Mariel Pohlman during the Art Walk West.