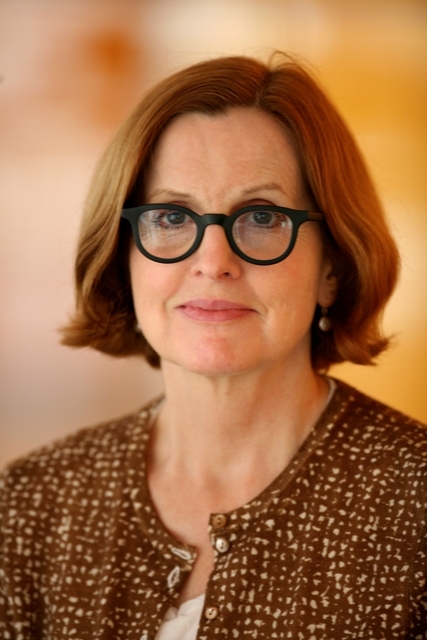 Founded in 1999 and based in Portland, Maine, the Dorothea and Leo Rabkin Foundation, since 2017, grants a major annual cash prize to eight visual-art journalists from across the country. And the Rabkin Foundation honors the artistic legacy of Leo and Dorothea Rabkin by administering grants for visual arts-related programs.

Past winners of the $50,000 prize include Glasstire’s editor-in-chief Christina Rees. Now for the first time, the Rabkin Foundation has awarded a lifetime achievement award of $50,000 to the New York Times Co-Chief Art Critic Roberta Smith. Smith has donated her award to the Art for Justice Fund, which was created to bring cultural programming to the massive, underserved population in US prisons.

Since joining the Times in 1991, Smith has (via the Rabkin) “…written on every aspect of contemporary art, including design, folk and outsider art, and photography. As one of the few generalist art critics with a wide audience in the US, Smith’s work is an accessible and trusted source for a wide readership.”

On arts writing, Smith writes: “Art changes and expands you, and you write about different things according to what’s there, I’m just going along saying, ‘This is what you can look at; here’s what’s on view now. This is great; this isn’t so great; you can skip that.’ I guess people believe me. People have found when they go to shows I write about, that they often agree with me, enough for them to read me again.”