The Dorothea and Leo Rabkin Foundation has announced the 2022 winners of the Rabkin Prize, including two Texas-based journalists.

The Rabkin Prize, which was established in 2017, is a $50,000 award given to art writers. In its inaugural year, Glasstire’s former Editor-in-Chief, Christina Rees, was among the recipients. In 2019, regular contributor and former Guest Editor for Glasstire, Neil Fauerso, also received the award. This year, Dallas-based artist and writer Darryl R. Ratcliff, II and Austin-based writer and editor Jeanne Claire Van Ryzin are among the winners. 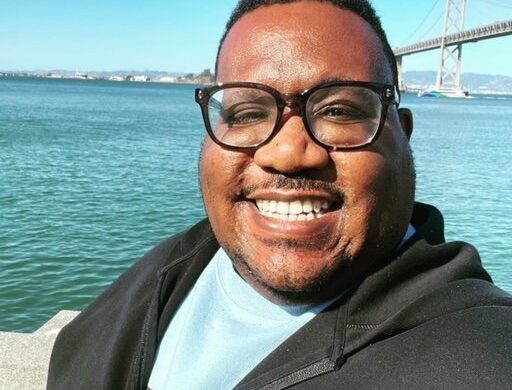 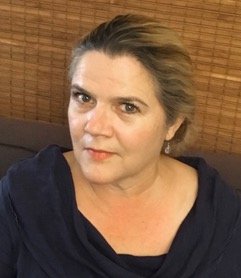 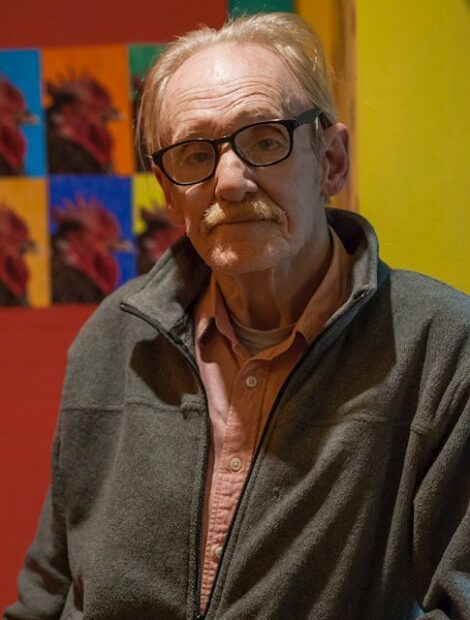 In addition to the announcement of the Rabkin Prize winners, the foundation also announced that New Yorker art critic Peter Schjeldahl has received its Lifetime Achievement Award which also comes with a $50,000 prize. For over fifty years, Mr. Schjeldahl has published both poetry and art criticism. He has written for Art News, Art in America, Vogue, Vanity Fair, and The Village Voice, among other publications.

Ms. van Ryzin is the founder and editor of Sightlines magazine, which was established in 2017 and is based in Austin, and she was previously the arts critic and reporter for the Austin American-Statesman. Mr. Ratcliff, who wrote for Glasstire in 2013 and 2014 and D Magazine from 2017 to 2020, is currently a visual arts writer for The Dallas Morning News.

Mr. Ratcliff told Glasstire, “It is an honor to be recognized by my peers, and beyond the resources the prize provides, I am elated to join the company of many arts writers that I greatly admire. Most importantly, winning the Rabkin inspires me to continue to use my voice to hold power accountable, tell stories that might not otherwise be told, and think critically about this visible and invisible thing we call culture, whose effects spread far beyond the narrow confines of the contemporary art world.”

To be considered for the Rabkin Prize, writers are nominated by a sixteen-person panel including individuals working in the visual arts across the United States. Then, a panel of three jurors selects the awardees. This year’s jurors included Eric Gibson, Arts in Review editor of the Wall Street Journal and author of the book The Necessity of Sculpture: Selected Essays and Criticism 1985-2019; Sasha Anawalt, Professor Emerita of Journalism at USC Annenberg School for Communication and Journalism, Pulitzer Prize Juror in 2006 and 2007, and author of The Joffrey Ballet: Robert Joffrey and the Making of an American Dance Company; and Paul Schmelzer, Founder of the publication The Ostracon: Dispatches from Beyond Contemporary Art’s Center, Managing Editor of The Walker Reader, and co-organizer of the 2015 conference Superscript: Arts Journalism, and Criticism in a Digital Age.

Learn more about both of the Texas-based winners below, via the descriptions provided from The Dorothea and Leo Rabkin Foundation:

Darryl Ratcliff is an award-winning artist and poet with a writing and curatorial practice based in Dallas, Texas whose work engages communities and mobilizes social issues. Recently Ratcliff launched Finding Art, a substack newsletter sharing thoughts on culture from an equity perspective. Ratcliff is also a contributing arts writer for The Dallas Morning News and Patron Magazine where he covers the North Texas arts scene. Formerly, Ratcliff has written for Glasstire, D Magazine, The Dallas Observer, Arts+Culture Texas Magazine, and Centraltrack.

Jeanne Claire van Ryzin is the founder and editor of Sightlines, an online nonprofit arts and culture magazine based in Austin. For 17 years she was the staff arts critic and reporter for the Austin American-Statesman.

Her arts criticism has received first place awards from the American Association of Sunday and Features Editors and the Texas Associated Press Managing Editors. She has also been awarded professional fellowships at USC’s Western Knight Center for Specialized Journalism and the NEA/Columbia University Arts Journalism Institute.

Her cultural writing has appeared in the New York Times, Architecture magazine, Dwell, the Review of Contemporary Fiction, Art Papers, Art Lies, and ICON design magazine, among other publications. And she has taught arts journalism at the University of Texas College of Fine Arts.

A graduate of Barnard College, she holds a master’s degree in creative writing from the University of Texas.

The Physical Impossibility of Being Black in the...