Neil Fauerso and special guest Jimmy James Canales on a spooky show in Dallas, another great sculpture show in a Houston grain silo, and Canales’ fun with materials in his current solo show in San Antonio. 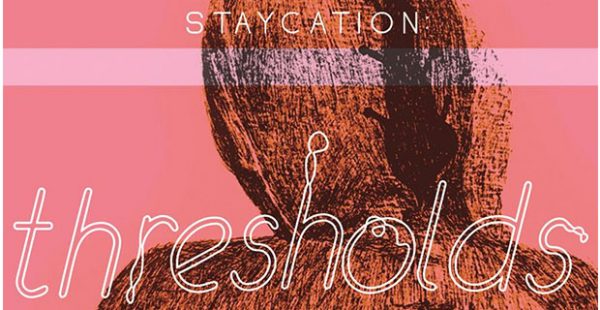 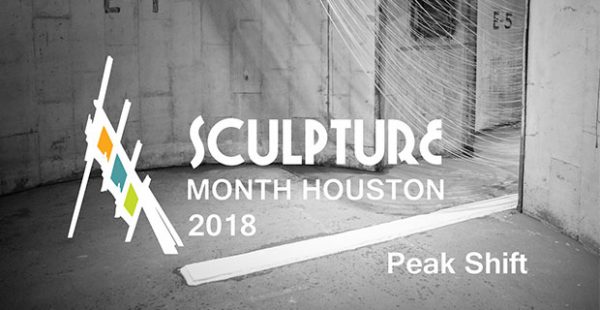 Peak Shift is Sculpture Month Houston’s exhibition at SITE Gallery Houston, inside the old rice silos at Sawyer Yards. “This title refers to a psychological phenomenon that propels an individual to crave for more/larger objects once he/she has become enamored with a specific object or entity. In the context of this exhibition, it denotes the trajectory that the sculptural medium has taken from single object to installation art with multiple objects and the expansion of spatial concepts. The artists in Peak Shift are less in number then previously, but several of them have been given two to four contiguous silo spaces in order to be able to create more complex installations.” For a full artist list, go here. 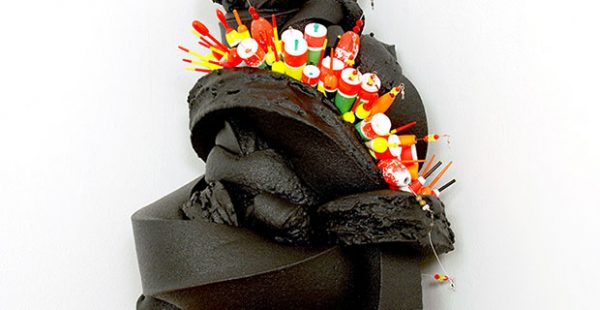 “Leisurely is a culmination of 3 years of sculptures and lawn chair strap ‘paintings’ from Buster Graybill’s ongoing Recreational Modernism series. This work celebrates the formal nuances and conceptual potential of objects and materials often associated with outdoor leisure and hobbies. Graybill incorporates materials that might be found at a backyard BBQ, on a fishing trip, or in the garage while tinkering on a hotrod.” 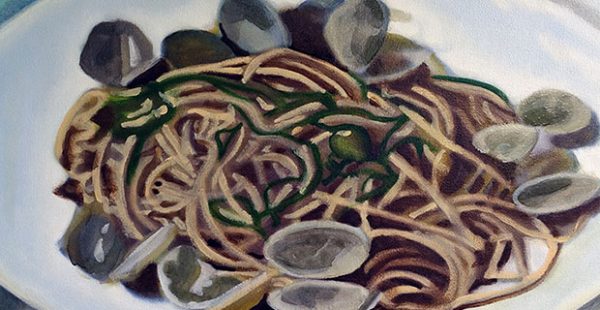 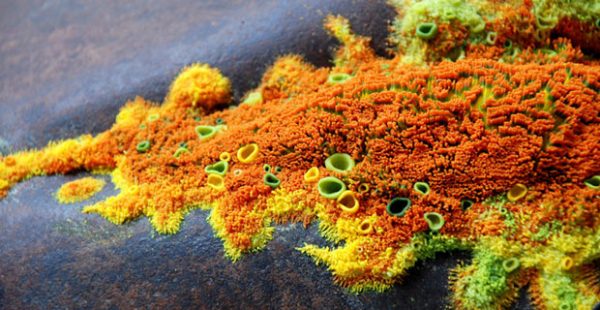 “Cultivate is an exhibition of intricate, small-scale sculptures by Jasmyne Graybill. Using dental tools, the artist meticulously sculpts polymer clay into fictional organisms grafted onto domestic objects. Inspired by nature’s uncanny ability to flourish in synthetic environments, Graybill’s work visually references barnacles that encrust coastal piers and colonies of mold that fester in the dark voids within our homes.” 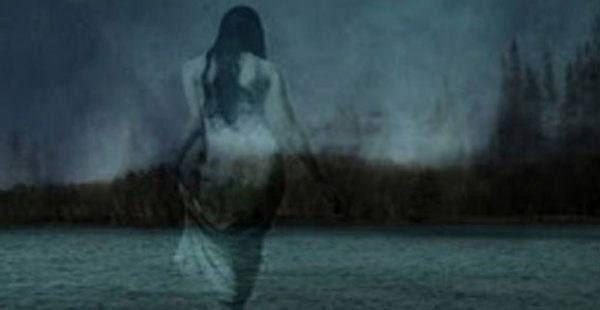 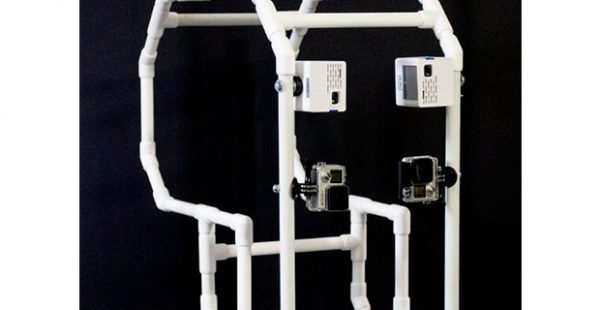 “This set of sculptures and participatory objects alternately extend and interrupt bodies, mangle perception and create a reality of delusional technologies. Fabricated out of PVC, acoustic foam, wood and paracord, interactive apparatus mediate experience through projection and sound. Humanoid sculptures add to a sense that minds and bodies have become strangers to one another, existing in different worlds yet occupying the same space. Playful, dark, engaging and alarming, this work teases the notion of mind-body separation, the anxiety of obsolescence and self as shadow.”