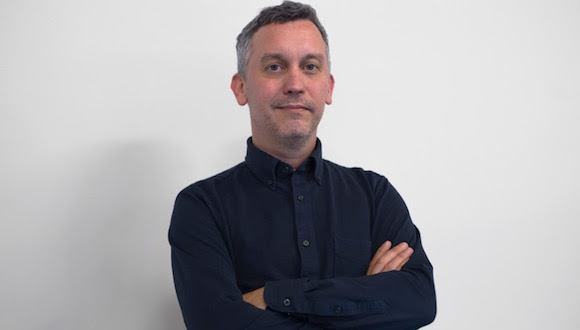 San Antonio artspace Sala Diaz announced this weekend that they have named Dean Daderko the 2017 Casa Chuck Resident. Begun in 2011 as an extension of Sala Diaz, the residency in an invitational program that invites critics, curators and writers to San Antonio for a month-long stay, allowing them to immerse themselves in the city’s art scene. Residents stay in the former home of San Antonio artist Chuck Ramirez — part of the program’s goal is to preserve the welcoming, sociable spirit Ramirez imbued in his home.

Daderko is well-known to Texans: he came to the CAMH in 2011 and has curated numerous shows for the museum, including Paul Ramírez Jonas: Atlas, Plural, Monumental, Matt Keegan and Kay Rosen: A Traveling Show, Parallel Practices: Joan Jonas & Gina Pane, and It is what it is. Or is it? During his time in San Antonio, Daderko will curate an exhibition for Sala Diaz and will work on his upcoming CAMH exhibition Right Here, Right Now: San Antonio, which will feature a multi-generational group of San Antonio artists.

This announcement of a new curatorial resident feels like a return to normalcy for both Sala Diaz and Casa Chuck. In May of 2016, the space experience an electrical fire that left both Ramirez’s residence and the organization’s gallery space in disarray. Since then, with community help, both spaces have been cleaned, repaired, repainted, and are back up and running.