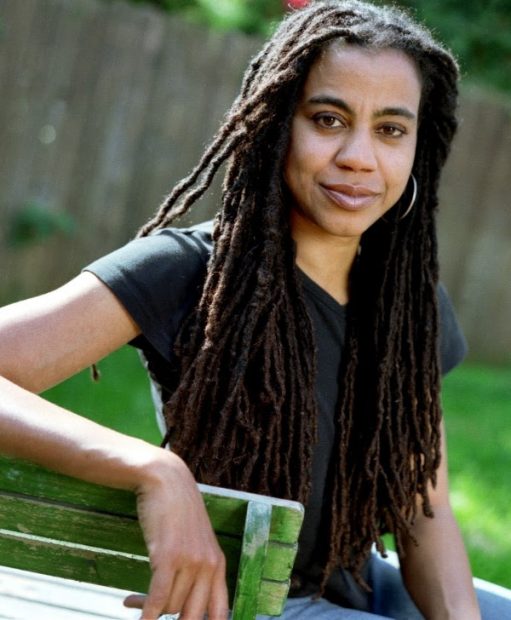 The Cynthia Woods Mitchell Center for the Arts announced that Suzan-Lori Parks will come to Houston for its 2018 Mitchell Artist Lecture. In addition to being an accomplished playwright, Parks received the MacArthur “Genius” Award in 2001, and in 2002, was the first African-American woman to receive a Pulit­zer Prize in Drama, winning for her two-character play Topdog/Underdog. She has also written screenplays and other experimental works, and often explores concepts of black identity and American culture. A 2018 New York Times “best of” list of American plays named Parks’ Topdog/Underdog number one, stating that Parks “has emerged as the most consistently inventive, and venturesome, American dramatist working today.” 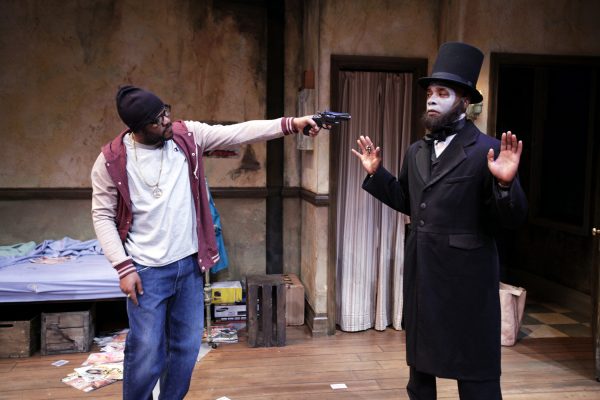 Launched in 2013, the Mitchell Center’s annual lecture series brings artists, choreographers, writers, musicians, and other creatives to Houston to discuss their methodologies. The Center has chosen its past lecturers — Bill T. Jones (2013), Laurie Anderson (2014), Alicia Hall Moran and Jason Moran (2015), Tania Bruguera (2016) and The Yes Men (2017) — by focusing on creatives who have a practice that includes interdisciplinary collaboration.

Parks’ lecture is scheduled for Tuesday, October 30th at 6PM at the Moores Opera House on UH’s campus. Tickets are free, but reservations are required.