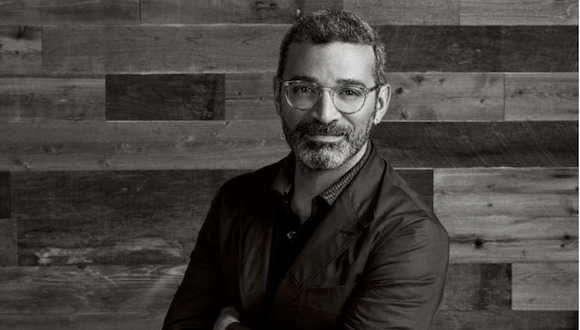 The Houston Center for Photography (HCP) has announced the appointment of Jan Rattia as its new Director of Education. HCP Executive Director Ashlyn Davis states, “I am excited to welcome Jan on board as part of our leadership team and feel confident that his unique background in both art and international business administration as well as his deep understanding of the arts community in Houston will be an invaluable asset as we continue building one of the most sought-after, publicly-accessible photography education programs in the region.”

A native of Caracas, Venezuela, Rattia moved to the U.S. in 1994 and began a successful career in International Business. He later attended the acclaimed International Center of Photography (ICP) in New York. Rattia relocated to Houston in 1994 where his Tease series was awarded HCP’s Carol Crow Memorial Fellowship and a solo exhibition in 2017. (For an in-depth interview with Rattia about that exhibition, read this article from Free Press Houston.)

Rattia’s photographic work has garnered international attention and has been shown at such renowned galleries and institutions as the ICP, Philadelphia Photo Arts Center, Atlanta Contemporary, LOW Museum, ClampArt NYC, Cindy Lisica Gallery, and, of course, HCP. Rattia was a Studio Resident Artist at the Atlanta Contemporary before moving to Houston (2014-2015). In the last year, features of this work have appeared in Magenta Magazine, Lens Culture, and L’Oeil de la Photographieto name a few. Rattia’s photographs can be found in many acclaimed private and public collections.

Of his own work, Rattia states, “I usually compose portrait-based photograph to depict partial stories, aimed to challenge the viewer through tension created both formally and topically. My images, often cinematic in style, are about the exploration of desire and emotions in (mostly) men, and in the end, a human connection.”

Artists: the Houston Center for Photography is Accepting...