Texas Gallery Temporarily Closed in Wake of Nearby Fire 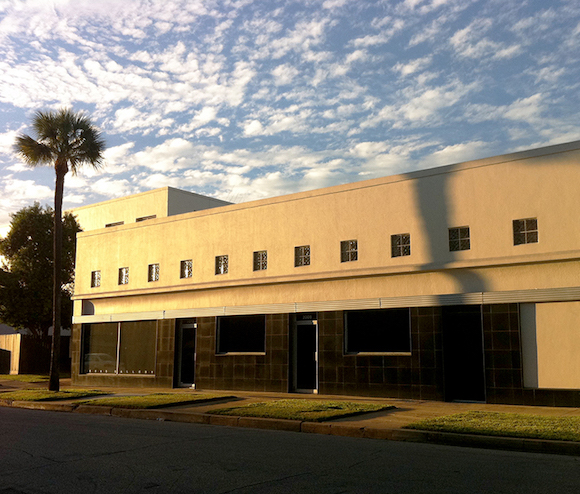 Texas Gallery in Houston was not directly hit by a fire that broke out early in the morning on June 18 in the River Oaks shopping center it occupies, but it will remain closed for a few more weeks while professionals work to clear the gallery (and other businesses in the center) of the smell of smoke, and while adjusters and inspectors assess the shopping center and its spaces. None of the artwork in the gallery’s exhibition spaces or storage was damaged, though Texas Gallery owner Fredericka Hunter says that a handful of paintings have been given over to professional art restorers for a “refreshment” that will safely clear them of any smoke odor. All of the artworks in the gallery that were not on display were already wrapped and protected. Any more vulnerable works were hand-carried out of the gallery in those early morning hours by Hunter and her partner, Ian Glennie, while the firefighters contained the fire in the part of the shopping center that backs onto Texas Gallery.

The fire, which broke out at River Oaks Shopping Center (at Shepherd and Gray) around 2 am that morning is thought to have caused around $1 million in damage to the center (which is considered minimal, in this case), with the bulk of the damage primarily around a nail salon and Steinway piano showroom. There were no injuries. The section of the shopping center where the fire started is newer than the original section it abuts, and Texas Gallery, which at 2012 Peden Street occupies space in the original building, does not share a roof, walls, or other infrastructure with the newer section of the center. Fire inspectors are still investigating the cause of the fire, though there’s some speculation that an air conditioner on the roof of the newer building overheated and sent an electrical short through some wiring to an electrical box on a rear wall, which ignited the box.

Most of the businesses in the center have been closed since the fire for assessment and cleanup of smoke damage and odor. Hunter expects that the gallery will re-open in July, with minimal disruption to the gallery’s exhibition schedule.