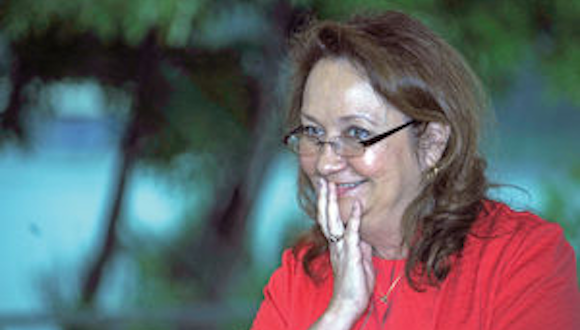 According to our president’s campaign promises, the National Endowment for the Arts (NEA) should be long gone by now. Yet the NEA joined with the U.S. Department of Defense, the Veterans Affairs, and state and local arts agencies, that all have initiated the Texas Creative Forces conference underway (January 29-30) in Central Texas, reports KCEN TV.

The Killeen Daily Herald states that the U.S. Second Lady Karen Pence and Texas First Lady Cecelia Abbott addressed the conference attendees and joined a roundtable discussion on the art therapy program at Fort Hood. Pence’s signature initiative as second lady of the United States is “Art Therapy: From the Healing with the HeART.” “Art therapy is saving lives,” Mrs. Pence said.

From the Killeen Daily Herald: “The Herald has asked the governor’s office why no release was sent to inform the media of the visit and is awaiting a reply.”

WH Plans to Eliminate NEA and NEH as...

Both of them are far right religious zealots. “F’em”.