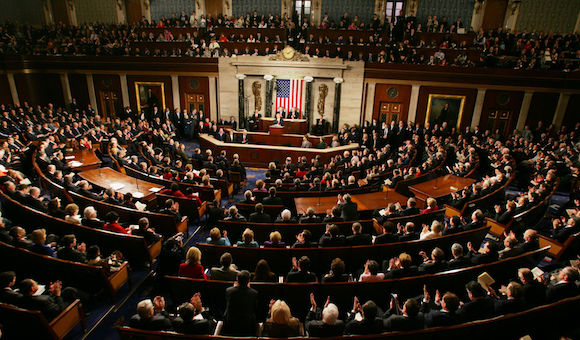 The federal budget being cooked up by Trump’s transition team (the proposal was released today)—which he hopes to ram through Congress as quickly as possible—calls for the complete elimination of both the National Endowment for the Arts (NEA) and the National Endowment for the Humanities (NEH). Also on the chopping block: federal budgets for civil rights, violence against women, and much of the budgets for the departments of Commerce and Energy, Renewable Energy, Transportation, and Justice.

To put this in perspective, via Hyperallergic: “The NEA’s current budget is $146 million, which, according to the agency, represents “just 0.012% … of federal discretionary spending.” The NEH also has a budget of $146 million. The CPB receives $445.5 million. By comparison, the budget for the Department of Defense is $607 billion.”

Reagan of course cut the NEA’s budget during his time in office in the ’80s, and again the budget was cut in 1996 in the wake of the Serrano/Mapplethorpe controversy. As Hyperallergic notes, incoming presidents like to threaten to cut budgets on various agencies, but then have to actually deal with the legal processes of doing so. We’ll see how Congress handles this go-round. From here, things don’t look too sunny for the NEA or any of the other agencies in the line of fire. Call your representatives!