by Bill Davenport May 8, 2012
FacebookTwitterEmail 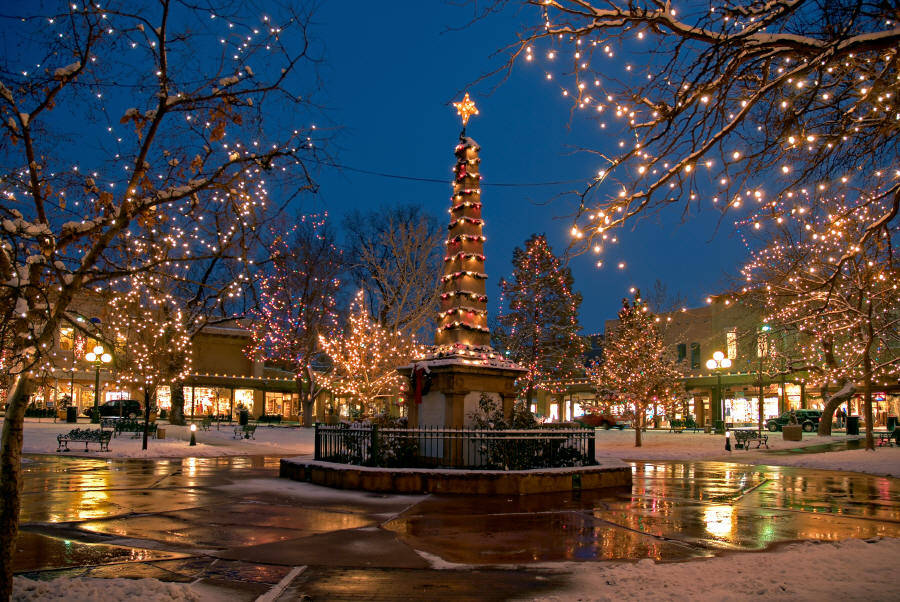 The National Endowment for the Arts announced an award of $60,000 to support the creation of interactive, site-specific installations that will explore the Southwestern vernacular of the plazita, the traditional open-air plaza. Conducted in partnership with the Tucson Pima Arts Council, the works will be mounted in the Southwestern border communities of El Paso, Texas, and Albuquerque, New Mexico, as well as Tucson and Mesa, Arizona.

The award is among the first the NEA has made to a multi-city partnership; the City of El Paso Museums and Cultural Affairs Department (MCAD) is the leader in a consortium of local arts agencies involved in the project, also particpating are the City of Albuquerque Cultural Services Department, the Tucson/Pima Arts Council and the City of Mesa, Arizona Department of Arts & Culture.

The project, with a total budget of $135,000, will begin with an open call for lead artist in August.