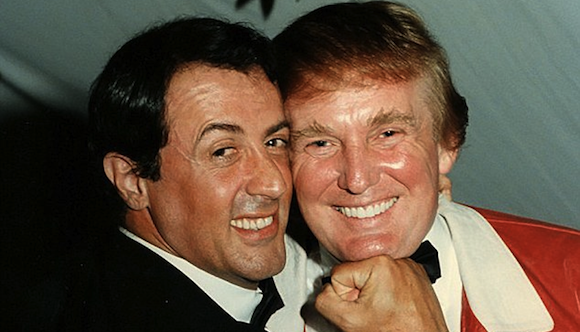 The Daily Mail reported on Thursday that “sources” had told them that President-elect Donald Trump had approached Stallone about a top arts-related position in his administration, perhaps as chairman of the National Endowment for the Arts (NEA), prompting mixed responses. The Daily Kos ran an article entitled, “Stallone to chair the NEA because of course he is,” which ended with this statement: “I never believed I would see the day where Sylvester Stallone might be the least offensive administrative choice in anyone’s government.”

But Variety, among other news sources, reports that Sly does not want the job. In a statement released by his publicist on Sunday, Stallone said that he was “incredibly flattered to have been suggested to be involved with the National Endowment of the Arts,” stating that he’d rather concentrate on working with veterans. There is no word yet whether Trump will offer Stallone another position, nor who will be considered for the NEA position. 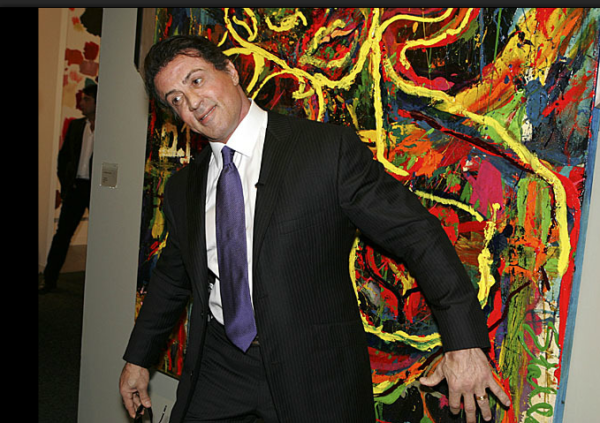 Actor and painter Sylvester Stallone poses in the Gmurzynska Gallery of Zurich where some of his work is represented, during Art Basel Miami Beach. Photo by Charlotte Southern-Bloomberg via Washington Post.