Salvador Dalí is NOT the Father! 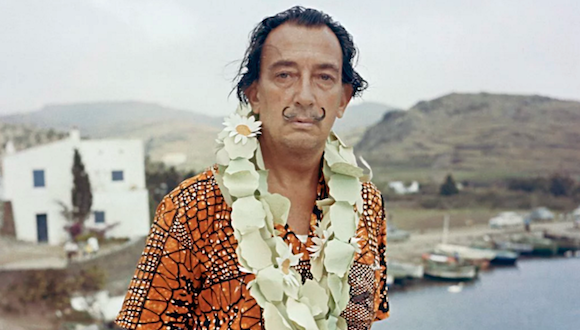 Earlier this year, Glasstire reported that a Madrid judge ordered the exhumation of Salvador Dalí’s remains to settle a paternity suit filed against the artist. The Dalí Foundation wasn’t pleased and tried to appeal the case, but ultimately, Dalí was exhumed and we found out that the artist’s mustache was still perfectly intact thirty years after his death.

Well, the paternity results were recently announced and it turns out that Pilar Abel Martínez, the woman claiming to be Dalí’s daughter, is not related to the artist. Although Martínez maintains the story that her mother had an affair with Dalí in 1955, The Dalí Foundation stands firmly behind the results, saying “The Foundation is pleased that this report puts an end to an absurd and artificial controversy, and that the figure of Salvador Dalí remains definitively excluded from totally groundless claims.”

This and That: Johannes Vermeer and Salvador Dalí

Dali’s New Catalogue and the Wines to Drink...