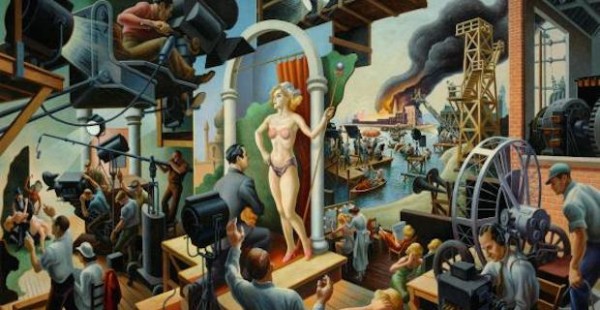 An exhibition highlighting the link between Thomas Hart Benton’s art and Hollywood movie making. This show brings together nearly 100 works by Benton and juxtaposes them with “scenes from some of Hollywood’s greatest films.” 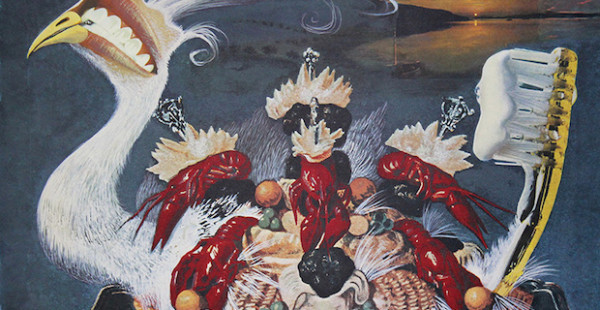 An exhibition of lithographs by Salvador Dalí. The works in the show were produced as illustrations for a 1973 cookbook published by a secret chef. 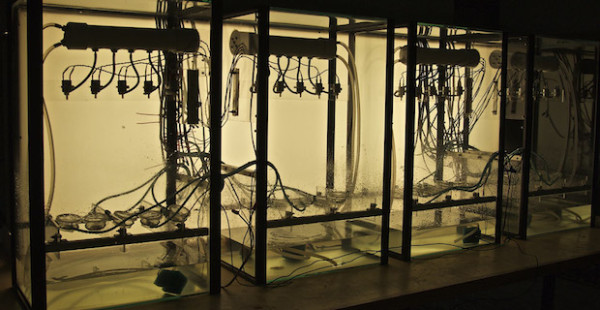 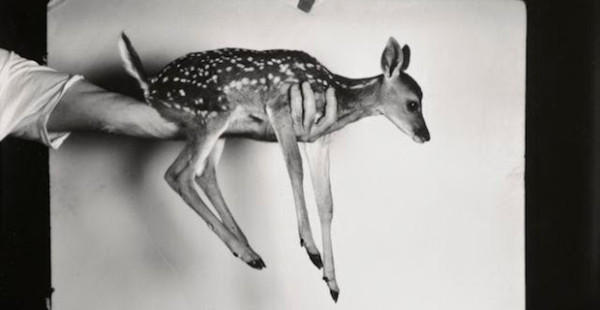 An exhibition of photographs by Robert Langham. The artist rescues wild animals and then poses them in his studio using simple and arbitrary props. In many images, the human hand is also present, suggesting dominance of humans over nature. 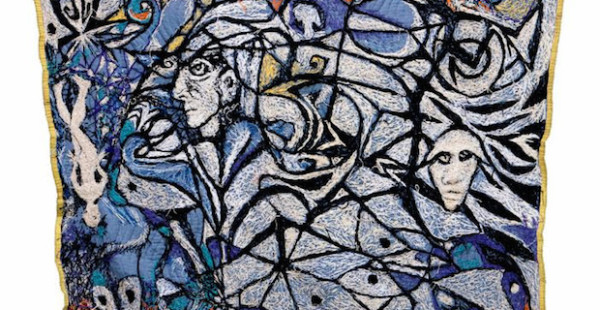 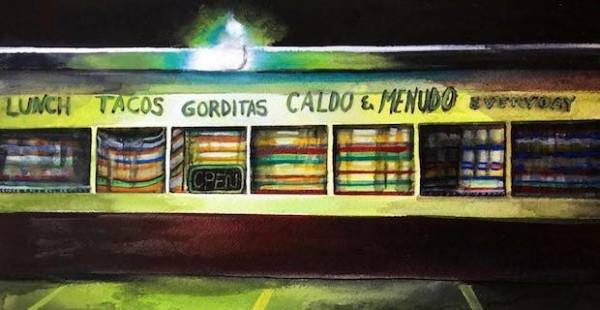 An exhibition of new watercolors by Ana Fernandez.

Land an Art Job in the Rio Grande...

ok, out on a limb here, but… wouldn’t any award for most exquisite & sullen art critic have to go to ms. rees? oui, non?

A metal umlaut is a diacritic that is sometimes used gratuitously or decoratively over letters in the names of hard rock or heavy metal bands—for example those of Queensrÿche, Blue Öyster Cult, Motörhead, The Accüsed, and Mötley Crüe.

Among English speakers, the use of umlaut marks and other diacritics with a blackletter style typeface is a form of foreign branding intended to give a band’s logo a Teutonic quality—denoting stereotypes of boldness and strength commonly attributed to ancient northern European peoples, such as the Vikings and Goths. Its use has also been attributed to a desire for a “gothic horror” feel.[1] The metal umlaut is not generally intended to affect the pronunciation of the band’s name.

These decorative umlauts have been parodied in film and fiction; in the mockumentary film This Is Spın̈al Tap, fictional rocker David St. Hubbins (Michael McKean) says, “It’s like a pair of eyes. You’re looking at the umlaut, and it’s looking at you.”