Christina Rees and guest Brian K. Scott on a customized museum show, art that you want to grab but shouldn’t, and things that should not be microwaved. 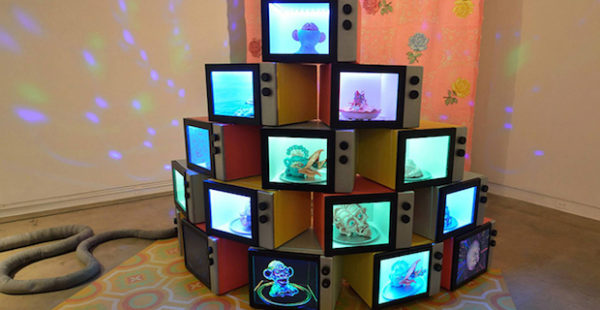 A show of works by Chuck & George (Brian K Scott and Brian K Jones). The pieces in the exhibition are largely autobiographical and interpret the world through mockery and humor. 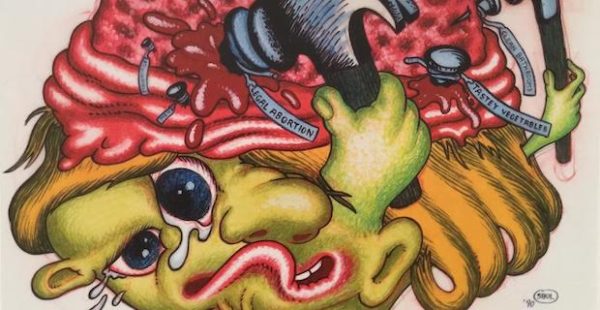 An exhibition curated by Alana Coates and featuring works by Peter Saul, John Hernandez, Megan Solis, and Louie Chavez. The artists in the show draw on “‘lowbrow imagery, critiques of popular culture, and conflicts with inner-self that are presented with brash colors.” 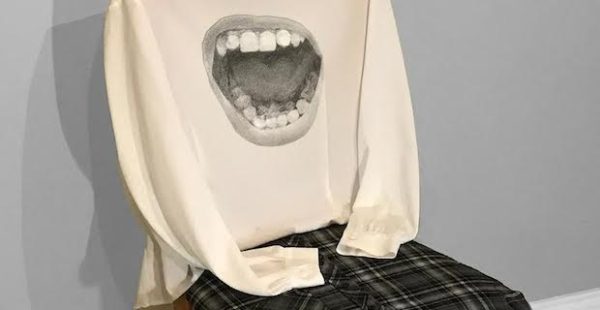 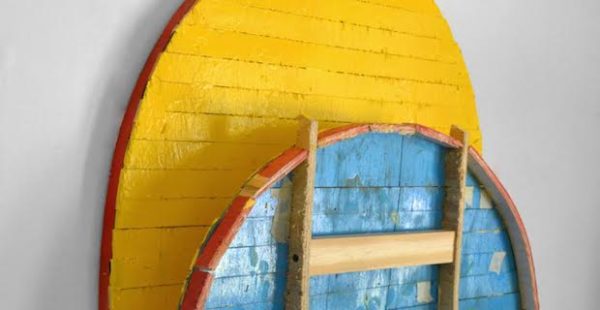 A show of works by Dallas-based artist and curator Benjamin Terry. “The exhibition features a dynamic installation of wall and floor-based paintings and sculptural works that embrace a highly developed sense of form, color, line, and texture, combined with a child-like aesthetic, reflecting the artist’s fascination with the boundaries and transitions between memory, imagination, and reality.” 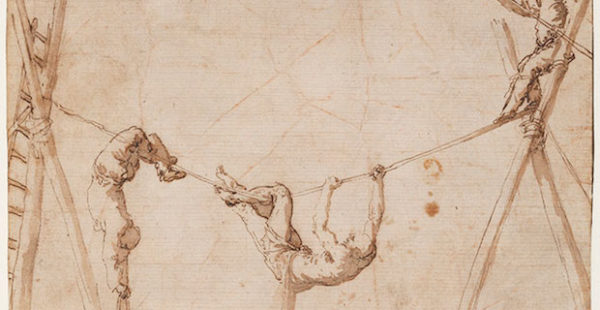 A show of drawings, paintings, and prints by Spanish artist Jusepe de Ribera. The exhibition coincides with the publication of the first catalogue raisonné of Ribera’s drawings and is co-organized with the Museo del Prado.

Please do more top fives like this. The natural way it flowed by having one of the artists from a top five show in conversation was really delightful. (no offense to y’all who pick them, but you have to admit this was more lively.) *besos y abrazos*