Rainey Knudson and Christina Rees on finding menace in artworks, the risk of imaginary worlds, and how great it is when an artist has a good website. 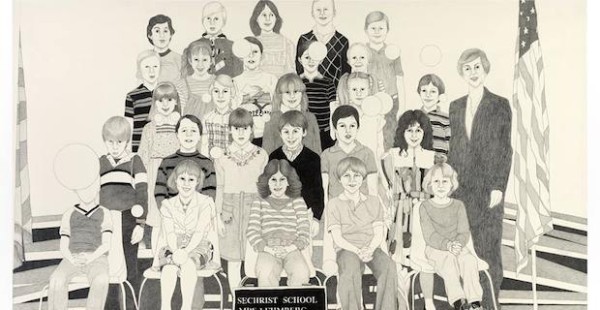 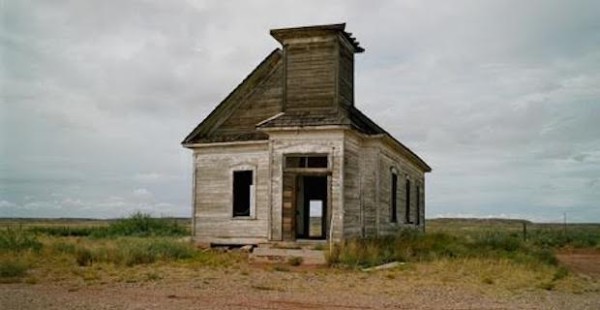 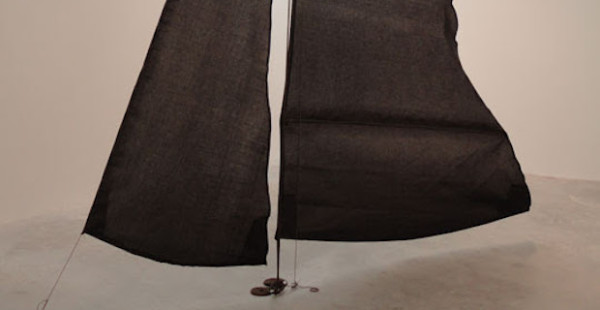 An exhibition of works by Alyce Santoro. “A major component of her work is creating underlying and holistic relationships between seemingly disparate aspects of the art she makes, the whole being greater than the sum of its parts, the interaction between the different aspects of her work being an important part of the overall “landscape” of her creative process.” 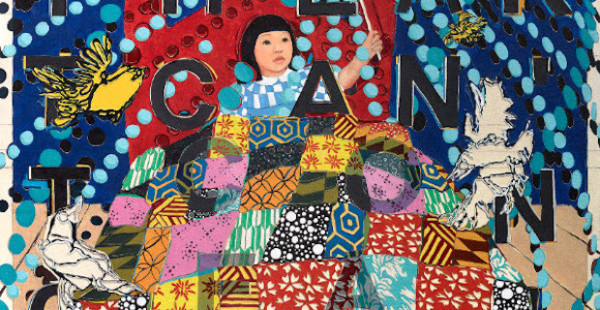 An exhibition of works by Houston-based artist JooYoung Choi. The artist draws largely on her personal narrative of adoption and search for identity. Through this, the artists creates characters in her own fictitious world, the Cosmic Womb. 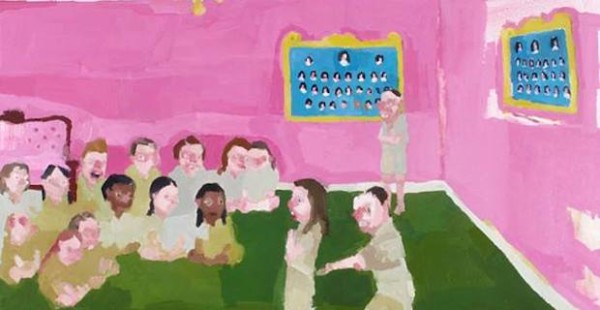 Would you give advice on websites, other than the obvious (good and appropriately sized images, updated, info easy to read)? What makes a website good (great), and does anyone come to mind for having a perfect one? It’s a big question to ask people who are running a website themselves, I know. But it would be fascinating and helpful to get your take on.

The way an artist’s site looks says as much about them as their content. They can be very telling.

Honestly, as long as you have some form of website, you’re better off than the 90% who don’t. That is the first (biggest?) step, in my opinion.