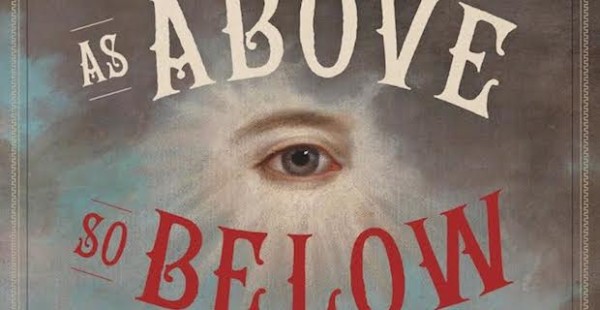 A survey of objects gathered from the “golden age” of the American fraternal society. This exhibition coincides with a book release by Lynne Adele and Bruce Lee Webb. 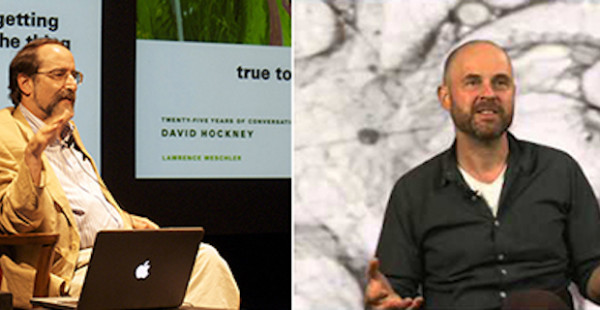 Lawrence Weschler and Alva Noë will discuss, among other things, their contributions to the catalog for Strange Pilgrims, an exhibition organized by the Contemporary Austin. 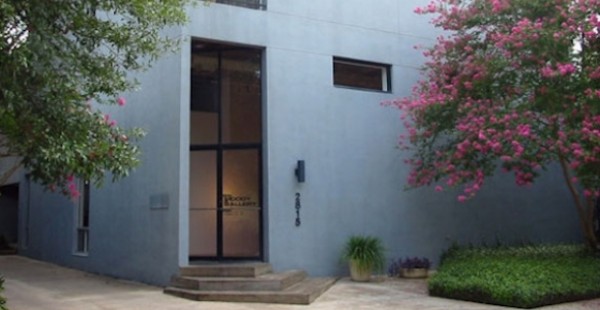 An exhibition celebrating 40 years of Moody Gallery. The show will feature gallery artists. 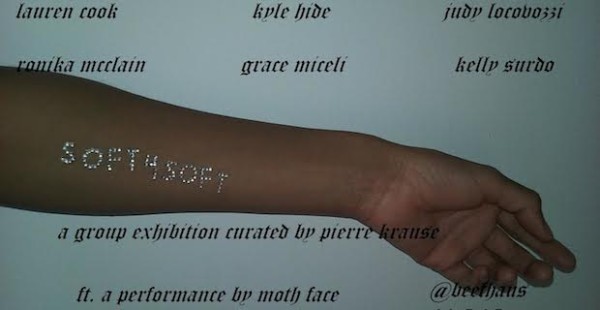 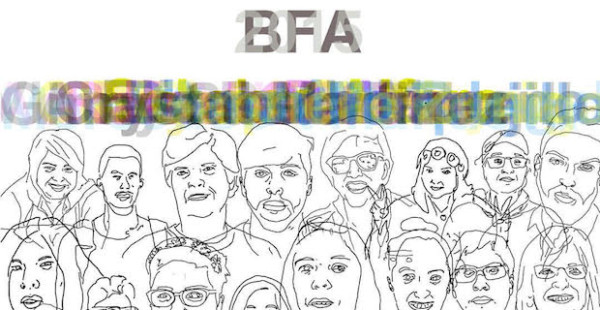 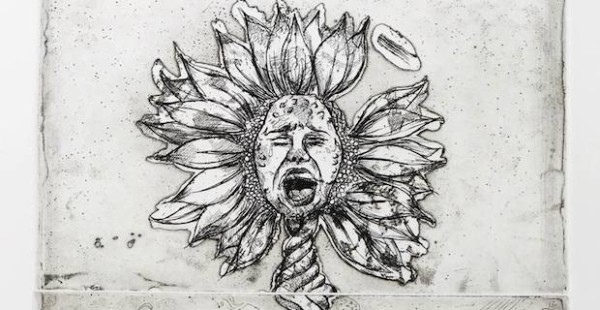 A one-night bonanza of art at Rice University, including:

Matchbox Art Gallery to present
“This is Not An App” by Dorian Electra and Weston Allen
Thursday, December 3, 2015
7:30-10:00 p.m.
Sewall Hall Courtyard 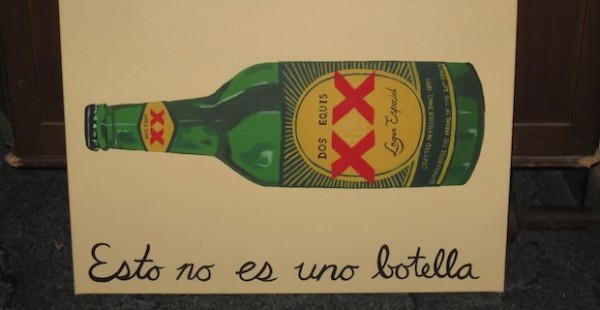 The annual winter open studio event at the UH School of Art. 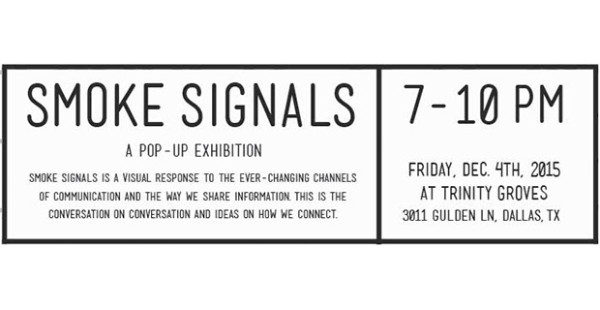 An “exhibition is a visual response to the ever-changing channels of communication, and the ways we have shared information throughout the ages.” This show is put on by students of the Entrepreneurship in the Arts class at UTA. 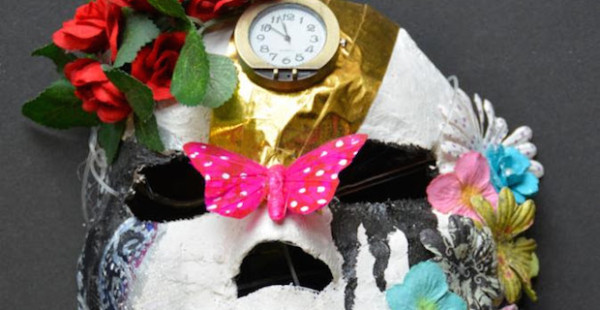 Artwork from the faculty, MFA and BFA students at Houston Baptist University