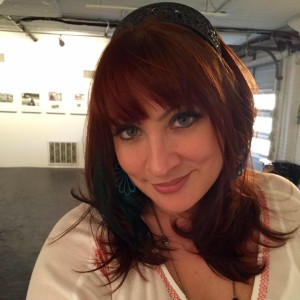 Stephenson was the director of Spacetaker prior to its merger with Fresh Arts Coalition, both arts services organizations, in 2012.