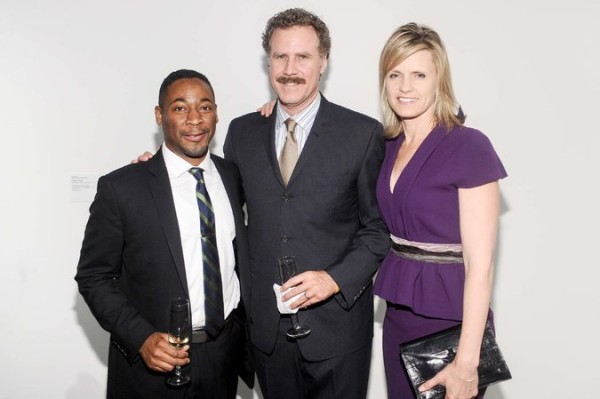 When the Menil Collection snagged independent curator Franklin Sirmans in 2006 to give him a real job as its curator of modern and contemporary art, he had already co-curated such memorable shows as “Basquiat” (2005) at the Brooklyn Museum and “One Planet Under a Groove: Hip-Hop and Contemporary Art” (2002) at the Bronx Museum of the Arts. During his time at the Menil, Sirmans was a busy man, putting together a number of exhibitions, including the inspired “NeoHooDoo: Art for a Forgotten Faith.” The Houston art scene missed him when he left in 2009 to become the department head and curator of contemporary art at the Los Angeles County Museum of Art (LACMA), although he reappeared in the vicinity when he served as curator of the Prospect biennial in New Orleans in 2014-2015.

Now, Sirmans has been named as the new director of the Pérez Art Museum Miami (PAMM), reports the New York Times. “He is clearly a rock star in the contemporary art world,” said PAMM trustee Dennis Scholl, who led the museum’s search committee. Sirmans will begin in Miami on October 15.