A better world is a small thing to ask for: Danny Lyon at the Menil 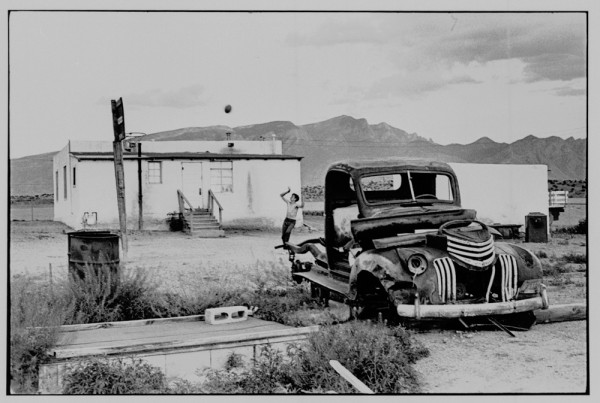 You need to go see Danny Lyon’s brilliant photographs while they’re up at the Menil. The words that follow contain praise, but also doubt, disappointment and resentment. Should my feelings become obscured by muddled expression, please return to the first sentence.

I was immediately disappointed upon entering the small gallery that houses This World Is Not My Home, the Danny Lyon retrospective. This man, one of the most important living photographers, has been producing sterling work for over 40 years; this was not going to be enough space for a survey.

Right now, two American masters of the same age have major shows at the Menil. Richard Serra’s paint stick drawings are spread out over several galleries that have been custom-fitted to form a dizzying and monumental narrative journey. This is supplemented by copious sketches, videos and drawings in other media. I doubt I’ll see a better show this year. In contrast, Lyon is given a one small room to present 40 years of photo essays.

This is in no way surprising. Serra is a giant, he has the name recognition, he commands astronomical prices and he builds humongous things that might actually survive the Revolution’s razing of the Empire’s palaces. Lyon, on the other hands, makes photographs of modest size and books that quickly fall out of print and remain unavailable for years or decades at a time. The traditional markers of importance are definitely absent from his bio. Add to this the idea that Lyon is from the American school of the hacked documentary in an age of directorial and conceptual photography, add to this that the man has a clear political stance in a age where affectations of ambiguity are considered sensible, and it becomes clear that this work resides in a less prestigious stratum of the art world. 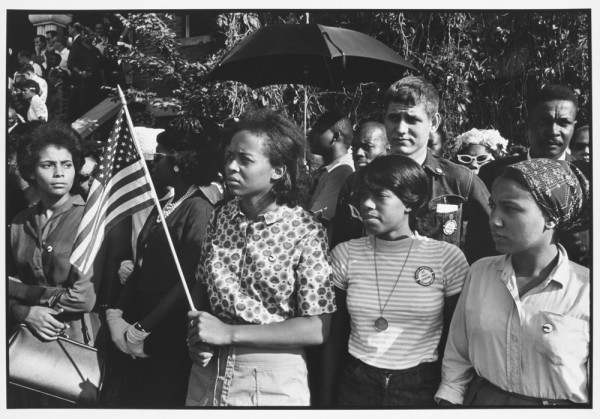 In this art slum, his works are incredibly influential and consistently exalted. Even in this crowded show, it is easy to see why.  One of the first photographs we see is of a funeral attended by SNCC  workers. The name of each member represented is included in the title of the piece. This matters. It matters that he was a member of the Student Nonviolent Coordinating Committee, founded by North Carolina students and so very active in this country’s Civil Rights Movement. It matters that he became a friend, advocate and lifelong correspondent to the inmates he photographed. It matters that he was himself a Bikerider. It matters, not in some vague ethical way, but because that deep involvement, that frightening absorption is part and parcel of the enormous depth of feeling present in his work. These were not only lives observed, but lives lived, and with that came an understanding that Lyon has been generous in sharing. 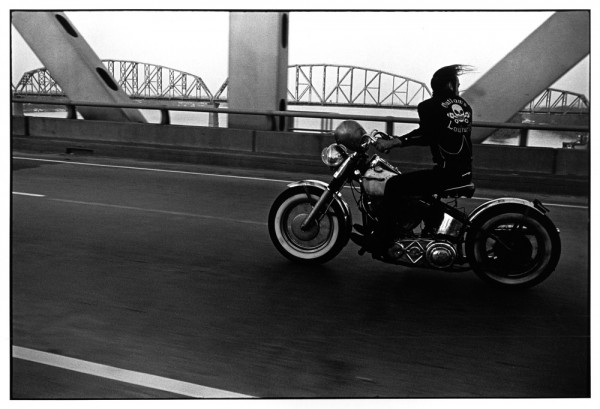 Crossing the Ohio, from The Bikeriders, seems to accompany most mentions of Lyon. It is a fantastic illustration, through simple point of view, of his involvement in the lifestyle depicted, but also of his skill in producing compositions that remain remarkable formal arrangements while consistently flirting with incoherence. Most of his photographs eschew obvious stability for a dynamic tension that is a constant reminder of the tumults of civilization. They are beautiful images, cognizant of the sensuality of this material world without ever getting smothered by it.

Since the ’80s, Lyon has been making montages. They seem to start out as a structure to intensify portraits, then slowly move into works that evoke the workings of memory. They are interesting, but the most recent montage is absolutely fascinating in the possibilities it opens up for his work. Men Drying Clothes (2011) is a montage of photographs taken at a washateria. It is less personal than the previous arrangements, but it preserves their intimacy. Working class men are doing their laundry, the machines are spinning, the vantage point is consistent, the prints are modest in size, they are arranged in a radial pattern. The montage seems to reference surveillance culture but also reject it. Is this Lyon taking a stab at New Aesthetics? Is there a pile of these somewhere? Is it a simple experiment? I’d love some answers, but this is the wrong show for that. 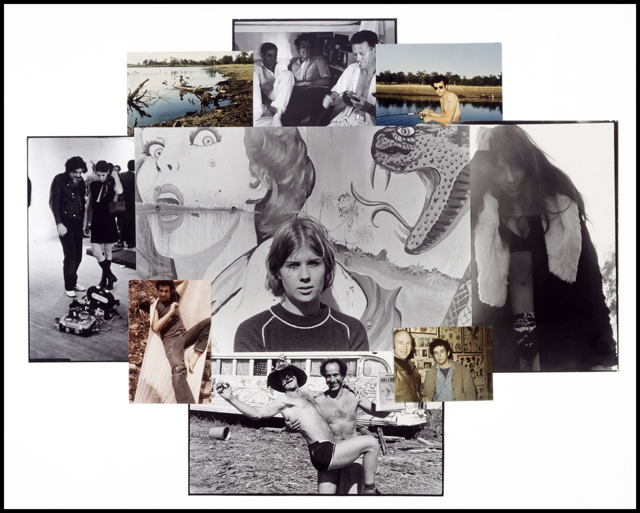 The show is too much and not enough. The prints crowd the walls and leave little breathing space. Too much of the structure and background for these photo essays, originally meant for the book format, is missing. So many highlights are M.I.A.  Where is Merci Gonaïves? Not enough space and too little context for an artist of this caliber. 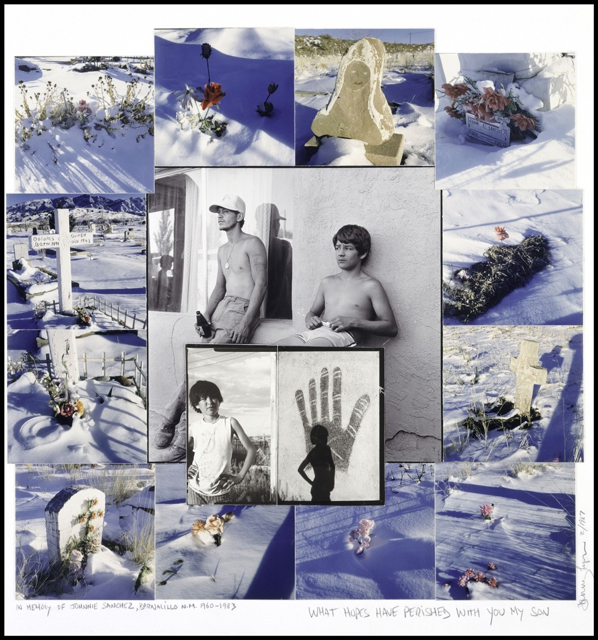 Perhaps the title This World Is Not My Home has another meaning. Lyon belongs to a photographic tradition of direct engagement that seems ill at ease in most museums; museums originally built to house and display paintings and sculptures.  The last time I saw a Lee Friedlander “show” it was hung in a coatroom, and this in an institution that values photography.  The last time I recall the Menil filling several rooms with photographs from a single artist, it was for an Olafur Eliasson exhibition; hardly a bright star in the photo firmament. I am in no way singling out the Menil, many of these prints are from their own collection, but this seems to be how things are done. There are complex and often ridiculous financial issues attached, there is the problem of the niche appeal of such work, and of course the difficulties inherent in the scale and purpose of the white box.

Go see the show. Perhaps you’ll flood the gallery and next time there’ll be twice the space. Probably not. Go see it and take what you can; it is still a rich experience. When you’re done, cross the street. At the Houston Center for Photography, they have some of Lyon’s books at the John Cleary Library. Support the work’s continued importance at the Menil, but experience it whole at HCP.

Sebastien Boncy is a photographer living and occasionally working in Houston.  He is currently working on a self-help book: Think Like A Black Man, A Survival Guide For The White Woman.