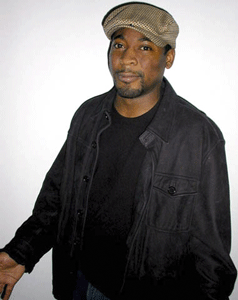 Dan Cameron, Curator and founder of Prospect 1 New Orleans announced last week that he was turning the creative reins of the three-year-old project over to former Menil curator Franklin Sirmans. Sirmans, currently contemporary art curator at LACMA, will serve as artistic director of the planned Prospect 3 in 2013.