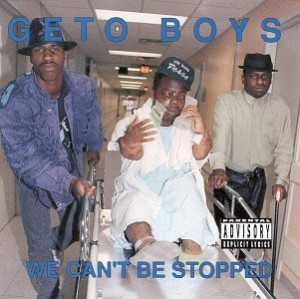 The Museum of Fine Arts Houston is approaching the end of its tenth annual series “Movies Houstonians Love.” Prominent Houstonians introduce each screening and expand on their affection for the movie, and on April 26, Willie D from Geto Boys will present the ever-charming 1995 release Babe.

Remember, Houston’s Geto Boys have been banned from radio and generally politically lambasted in the past due to ultra-controversial lyrics. Babe. Extreme controversy. Babe. We love complicated people. And Babe really is that good! 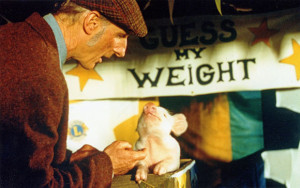