Study Reveals That Museums Show More Contemporary Art Than Ever 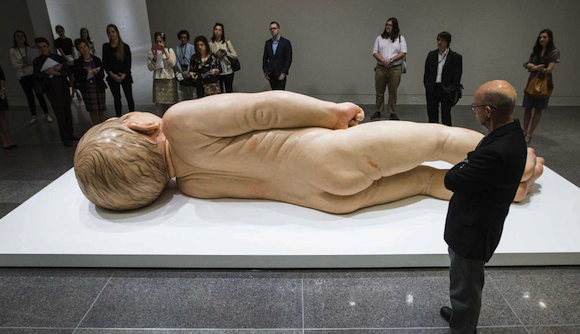 A new study shows that leading U.S. museums now devote almost half of their temporary exhibitions to contemporary art, reports The Art Newspaper. 44% of the shows organized by 29 major museums between 2007 and 2015 were dedicated to the work of artists active after 1970. Attendance figures from 1997 demonstrate that Impressionist shows were the big blockbusters at that time and no contemporary art exhibition made the top ten list.

The study, conducted by The Art Newspaper and Southern Methodist University’s National Center for Arts Research in Dallas, raises a number of interesting suggestions about this trend. The Art Newspaper talked to a number of museum directors, including Museum of Fine Arts, Houston Director Gary Tinterow, who stated, “There is more press about Modern and contemporary art than there is about all the other 5,000 years of art history combined.” The crazy auction prices of the past decade have made even the general media take notice.