“The only thing that is constant is change.” Though it will still be August, this weekend marks the beginning of the fall season; the next four to six weeks are the busiest time of the year for local art scenes. Fall is also a good time to assess what’s really new, what’s lost, and what’s shifting. The following is by no means comprehensive. It’s an informal train of thought.

We can tally up a few losses since last year, which is painful when young energy leaves for other places. I’m thinking of the Houston migration of Semigloss’ Sally Glass and Homecoming Committee’s Bradly Brown. On that note, it’s starting to look like Homecoming, which has been one anchor of the overall scene for the last couple of years, is going through a transition or hiatus as its founders Brown and Dallas’ Gregory Ruppe get back to their own art. We’ll see. Homecoming recently opened a group show at Artspace 111 in Fort Worth with all the art work attributed to its individual members rather than the whole. That’s an indication of something. 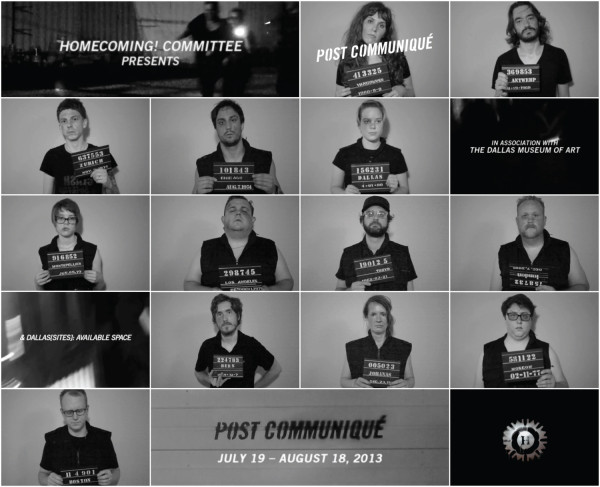 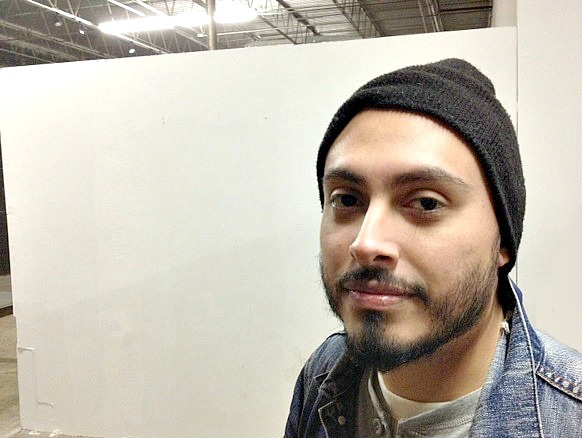 The intensity and ego-wrangling within art collectives makes them nearly impossible to sustain for very long, so the loss of Homecoming as we know it comes as no surprise. (I’d love to see member Shelby Meier find his way into a gallery stable; his limber brain was built for conceptualism.) Another thing not for the weak of heart: Running a raging alternative art space like artist Arthur Peña’s Ware:Wolf:Haus, which was a big concrete and metal cavern adjacent to Peña’s (and others’) studios in Trinity Groves. After one year of hosting truly experimental music and art shows, Peña announced that he’s shutting it down. Again, nothing surprising here; Peña and Co. have to make their own art, too. Once artists start taking care of other artists, they become curators or dealers or teachers.

These things come and go. Which leads me to Erin Cluley, who we know is opening up a gallery in the same neighborhood. New galleries don’t open that much these days in DFW. This one will be closely watched, if mostly because Cluley has been on the scene for a while through her job as associate curator at the Dallas Contemporary, and because she’s promising to show local artists as well as national ones, which is always the way to go if you run a space in Dallas. Even Kenny Goss is getting into that groove: he kicked off a new ongoing program (called “Feature”) of showing local talent in one of the vestibules of the Goss-Michael Foundation, bringing an end to his dogmatic dedication to Brit-only art. The first Feature show, over the summer, was Nathan Green; the second one is Michelle Rawlings and opens in September. The young Rawlings has been making good on her art-school bonafides for the last couple of years, and on Facebook, Goss posted a video that Rawlings made at RISD. It’s really smart and charming. 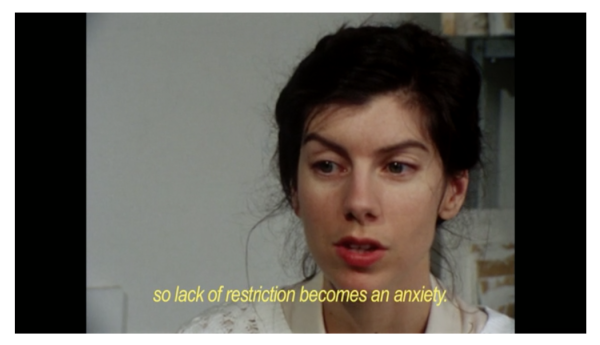 The fingerprint of Goss-Michael’s assistant curator, Kevin Rubén Jacobs (of Oliver Francis Gallery, a.k.a. OFGXXX), is all over this new program, and I know for a fact Goss is psyched. In some ways, it could add up to the energy of a whole new art space and bring a new crowd to Goss-Michael, which is good because OFG is kind of all over the place in tone and quality; it suffers from Rubén Jacobs’ career A.D.D. So, weirdly, OFG’s loss could be Goss’ gain. The brain trust of what I think of as the Fair Park compound is made up of Rubén Jacobs/Rawlings/Peña, plus Lee Escobedo (THRWD online) and artist Francisco Moreno (of the Fort Worth Drawing Center), and has been a steady source of content and talent for Dallas lately.

But let’s look at who else is on the radar. Jeff Zilm, a secret machine of sophistication, has kept the lowest profile he possibly can in Dallas but is getting some serious traction in other markets alongside his longtime out-of-town pals Mark Flood (re-ascendant, as Houston well knows) and Jeff Elrod (who is on his third or fourth or fifth swing through the market zeitgeist). None of these guys are spring chickens and only Zilm lives in DFW. This is an artist who has been so gun-shy of success in the past that his sudden rise is whiplash-inducing; his work is selling on both coasts and he has a solo show coming up at the ultra-cool Journal Gallery in Brooklyn. (Zilm might show some work this season at James Cope’s house-gallery in the Cedars, which is called “And Now.” I cannot find any web presence for that gallery for the life of me. Help. Cope has been showing out-of-town artists in a quietly ambitious way for about a year now.) Nathan Green’s being talked about in similar tones; he’s showing with Hus Gallery in London. So keep your eye on these three: Rawlings, Green, and Zilm.

Two other things I can think of while I write: Noah Simblist is now chair of the Division of Art at SMU, which, given his energy level, might get pretty interesting pretty quickly. Simblist is a young, dogged, project-oriented guy who has historically gotten things done and is invested in Dallas, so let’s watch that picture. And Gavin Delahunty has taken up his position as senior curator at the DMA. From what I know of him, Delahunty is not some slick babysitter for trustees; he’s an art-geek who sincerely wants to get the DMA on the map as an originator of shows that travel, rather than a receiver of them, which is exactly what needs to happen in this new era for DFW. Let’s see if the board will let him get to work on that.