Earlier this year, VSF announced its first show in Dallas will focus on Texas-born artists who tackle themes such as racial politics, LGBTQIA+ identity, and feminism. As described in a recent press release, VSF sees this exhibition as an opportunity to provide a more nuanced understanding of the complex and varied experiences and perspectives of Texans, which can often be presented through a narrow lens.

Since the February announcement about the exhibition, some changes have been made. Troy Michie, who appeared in the original line-up of artists, is no longer mentioned as being a part of the show, and Will Boone, Mark Flood, and Baseera Khan have been added. 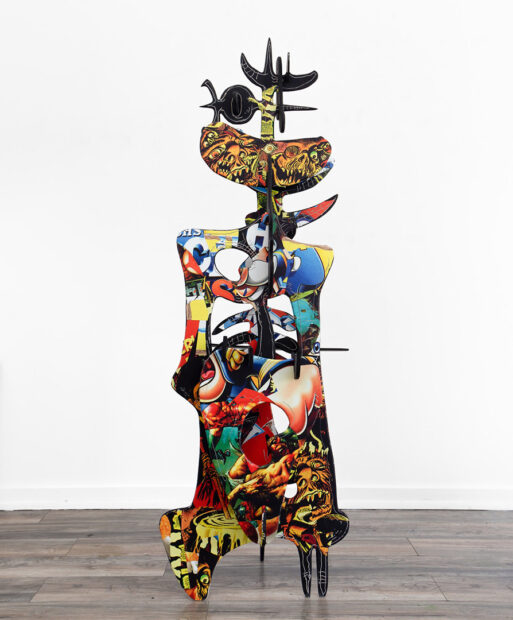 Also, what was originally described as a single exhibition will now be presented in two parts. Texan: Part I will be on view from April 22 – May 21, 2022 and will feature works by Will Boone, Rosson Crow, Aaron Curry, Jeff Elrod, Mark Flood, Daniel Rios Rodriguez, Ryan Trecartin, and Jeff Zilm. Texan: Part II will be on view from May 28 – June 25, 2022 and will include works by Hayden Dunham, Puppies Puppies (Jade Guanaro Kuriki-Olivo), Diedrick Brackens, Sarah Zapata, and Baseera Khan. 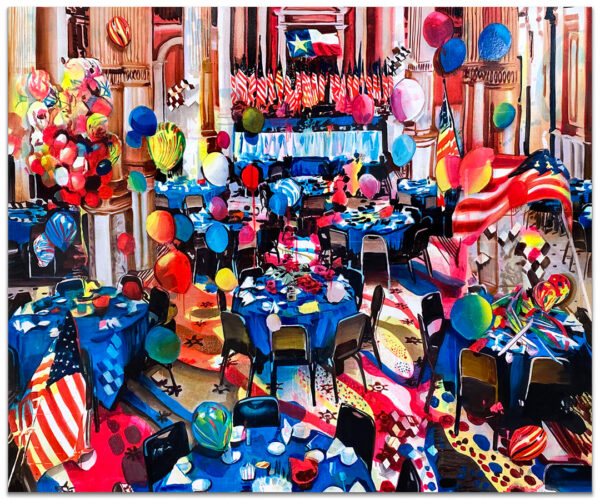 Texan: Part I focuses on an earlier generation of artists who in many ways laid the groundwork for the next generation to push the boundaries even more both through the concepts and ideas they approach in their work and through their experimentation with mediums.

Texan, you are now haunted by the specter of finance punk.