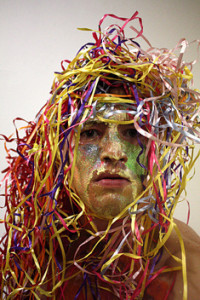 The Louis Comfort Tiffany Foundation has announced the latest winners of its biennial award, which comes with an unrestricted check for $20,000. Every two years, artists from throughout the US are nominated and an invited jury whittles them down to a selection of “artists whose work shows promise, but who have not yet received widespread critical acclaim or commercial recognition.”