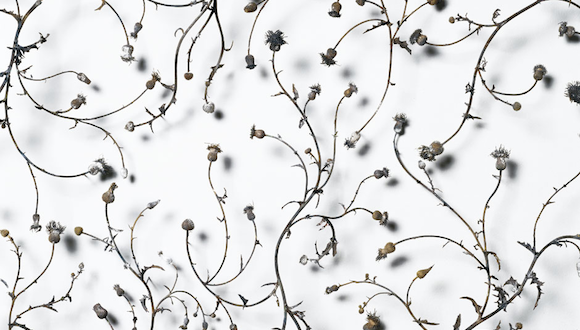 The Louis Comfort Tiffany Foundation has announced the thirty recipients of its 2017 Biennial Grants, reports Artforum. 156 artists were nominated and a seven-member jury whittled it down to the grantees, who will each receive $20,000 to create new work. In late spring, the Foundation will publish a catalogue of their artwork.

Of the thirty recipients, three are from Texas. Congratulations!

It is the intention of the Foundation to support artists whose work shows promise, but who have not yet received widespread critical acclaim or commercial recognition. The purpose of the monetary grants is to give artists the opportunity to produce new work and continue their development.