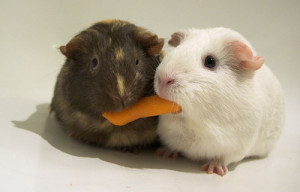 Sunday’s Dallas Morning news carried an op-ed piece by Dallas Museum of Art Director Maxwell Anderson, titled Giving Back Art: How Museums See It. The piece defines the “alloy of ethical convictions and practical realities” guiding the policies of the Association of Art Museum Directors, (Anderson is the chair of the Association of Art Museum Directors’ Task Force on Archaeological Materials & Ancient Art)  and defends the DMA’s voluntary return of antiquities to Italy and Turkey.

Anderson’s piece is a response to Hugh Eakin’s The Great Giveback, which appeared in the NY Times in late January, in which Eakins decrys the strong-arm tactics increasingly used by the governments in antiquities-rich countries to secure repatriation of prized works from American museums. Eakins uses the DMA as poster child for milquetoast museums which are “rewarding the hardball tactics of foreign governments and impoverishing Americans’ access to the ancient world.”