Christina Rees and Rainey Knudson on a show too important to be called a summer show, emerging Latinx artists in Austin, and skewering a sacred cow. 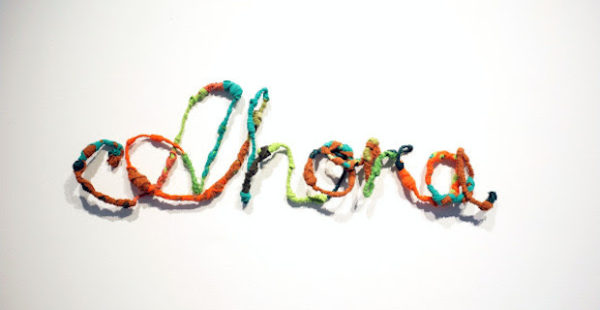 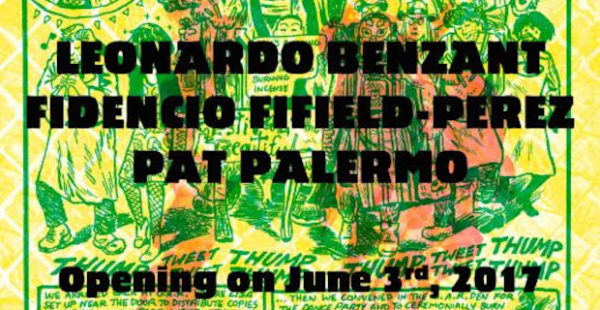 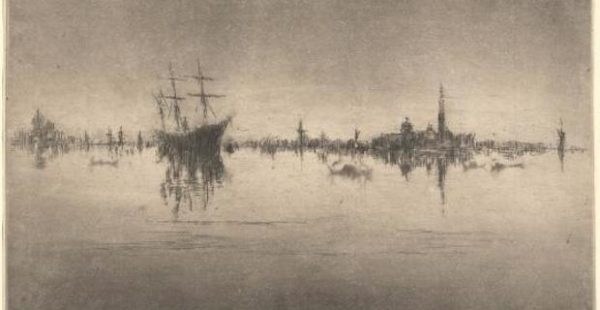 3. Visions of America: Three Centuries of Prints from the National Gallery of Art
Dallas Museum of Art
May 28 – September 3 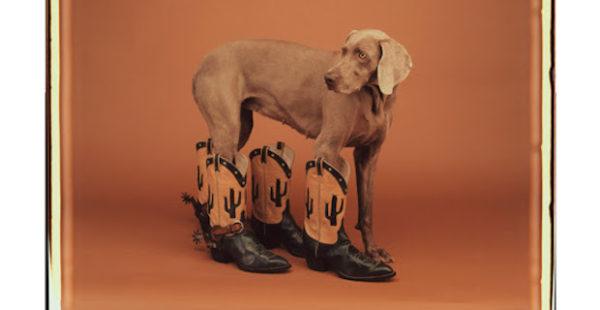 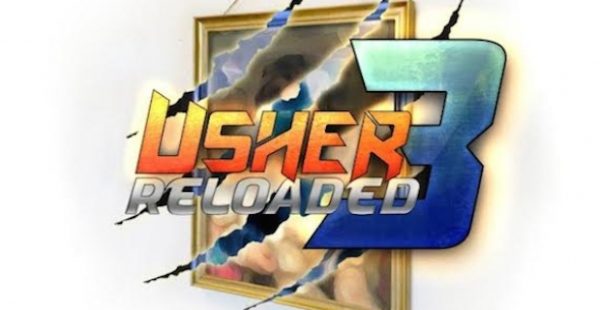 A show of works by Toronto-based artist Connor Crawford. The works address themes of targeted advertising and the feedback loop caused by modern algorithms and technologies.