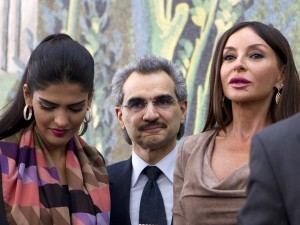 The Business Insider reports on the new, $125 million Islamic art wing at the Louvre in Paris as part of an effort by museums internationally to educate western viewers on Muslim cultures as an antidote to relentless negative news since 9/11. $20 million for the Louvre’s 10-year  project came from Saudi Prince Alwaleed bin Talal. Likewise, New York’s Metropolitan Museum of Art’s Islamic collection is getting a $40 million facelift.

Last week both the Museum of Fine Arts, Houston, and the Dallas Museum of Art announced significant upgrades in their Islamic art programs.