I mentioned in my last post that arts documentaries are arguably the heart of the Cinema Arts Festival (running this evening through Sunday). These films, at their best, illuminate the work and lives of visionary shapers of our culture. They connect the inspirations, impulses, and impacts. They remind us of the importance of that funny, useless, human endeavor of artmaking. It’s especially inspiring to see a bunch of these films together in a festival, with enthusiastic crowds and with knowledgeable guests in attendance.

So for my second slice of the festival, here are a few of my picks for docs in this year’s fest, followed by a “cheat sheet” for those wanting to schedule a journey through the arts by way of documentary films.

(By the way, for my picks for more experimental moving image art in the festival, see my first post. And check fellow Glasstire contributor Joshua Fisher’s pics here.) 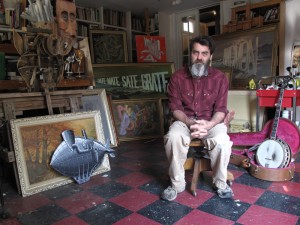 Visual artist Wayne White did the sets and puppets for Pee-Wee’s Playhouse. (Do I need to say more?!) White has done comic books, music videos, album covers, drawings, paintings, and sculptures. He’s a really endearing oddball who’s taken an unusual path and created great work. White will be in attendance for the screening for a Q&A. 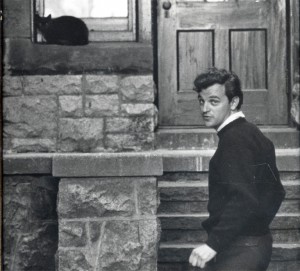 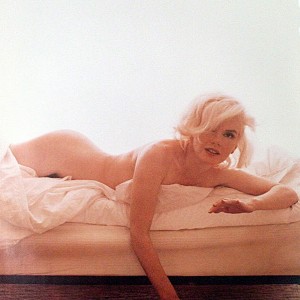 This film explores the images, career, and personal life of famed photographer, Bert Stern. Stern is probably best known for the famous last photographs of Marilyn Monroe, his photos of Kubrick’s Lolita star Sue Lyon, and his great film Jazz On A Summer’s Day. The film showcases this and a ton of other work, as well as delving into Stern’s issues with celebrity and obsession. 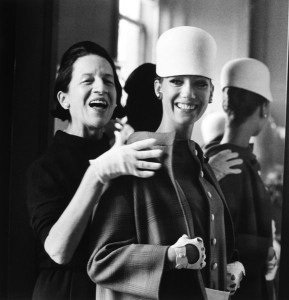 DIANA VREELAND: THE EYE HAS TO TRAVEL

“Empress of Fashion” Diana Vreeland launched Twiggy, advised Jackie Onassis, and established countless trends. She was the fashion editor of Harper’s Bazaar, editor-in-chief of Vogue, and long-time consultant at the Met. I’m not a big fashion person, but Vreeland’s great character, vision, and impact makes for a fun and interesting film. 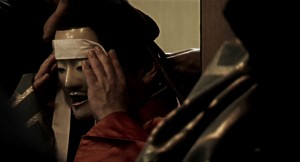 This poetic documentary explores the relationship of sound and Japanese Buddhism. Nicely photographed and maintaining a meditative tone, the film focuses on a young Buddhist priest who moonlights as a DJ, a woman who plays the ancient wind instrument, the “sho,” and a Noh theatre and kotsuzumi performer. The director will be in attendance for a Q&A. 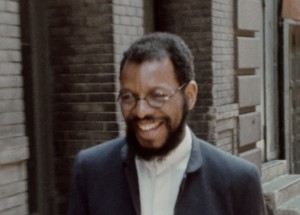 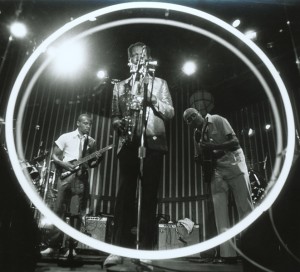 And I mentioned ORNETTE: MADE IN AMERICA in my last post- Shirley Clarke’s 1985 documentary portrait of jazz innovator Ornette Coleman, shown on a new 35mm film print.

OK, here’s a cheat sheet for docs in the festival. (You can click on titles for info and trailers.)

About a performance of Shakespeare’s Julius Caesar by inmates in a Rome prison.

ORNETTE: MADE IN AMERICA

Q&A with Dennis Doros and Amy Heller of Milestone Films.

Doc on the famed photographer.

DIANA VREELAND: THE EYE HAS TO TRAVEL

On the impact of legendary fashion editor Vreeland.