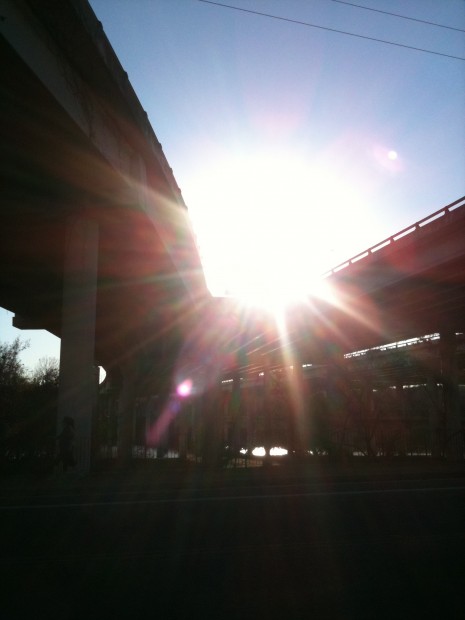 The open Texas road. My metaphor for transition.

With the New Year comes a time for reflection.  This year my annual reflection comes straight off the heels of a two-week trip to Austin.

It’s always exciting to go back home, see friends, hug my mom and dad, and generally just catch up on things.  For this trip, however, I had a goal.  Rumblings of the merger between Arthouse and AMoA had begun while I still lived in Austin and was employed at Arthouse.  The announcement came during my final month at Arthouse after we had already seen the loss of half our staff, a dwindling budget, a lawsuit, censorship, and finally experienced a well-deserved artist protest during our annual fundraiser (more on Arthouse and the Austin art “Implosion,” as it was dubbed, can be found on Glasstire here: https://glasstire.com/2011/04/20/the-dilemma-of-authenticity-and-visibility-cook-ruud-on-arthouse/).  Since moving I have attempted to wash my hands of the matter, but its quite obvious now that I will always have one foot in Austin. 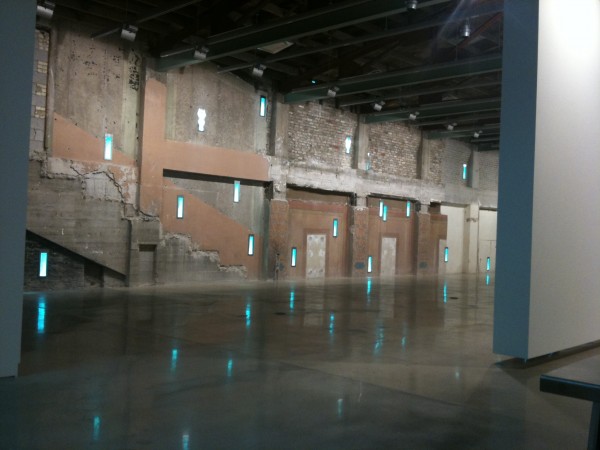 This was always my favorite viewThe open Texas road. My metaphor for transition.

In the past six months I have followed the transition from a healthy distance.  I have kept in touch with my colleagues at Arthouse, including those who have moved on to other things.  I have followed the press, read the blog entries and their comments (many of which I found extremely unproductive), and have answered inquiring emails from friends who are either interested in my perspective or looking to share the latest art-world gossip.  Either way, there was plenty of news to share.

My goal for my return visit was to assess the situation and catch up with my colleagues personally.  I was genuinely curious about how everything was shaking out and how everyone was handling the unique and stressful transitional situation.

I carved out time away from my family and had cheese puffs and beer with Rachel Adams and Natalie Baker on the gorgeous roof of AMoA-Arthouse.  I had drinks with Julia Clark who worked for me in the original Arthouse Visitor Services department.  I caught up with two board members whith whom I have always been close friends and colleagues, and I had a chance to sit down and chat with Sue Graze, former Arthouse director.  Aside from all of this, I generally just asked around about people’s feelings on how the merger was moving along. 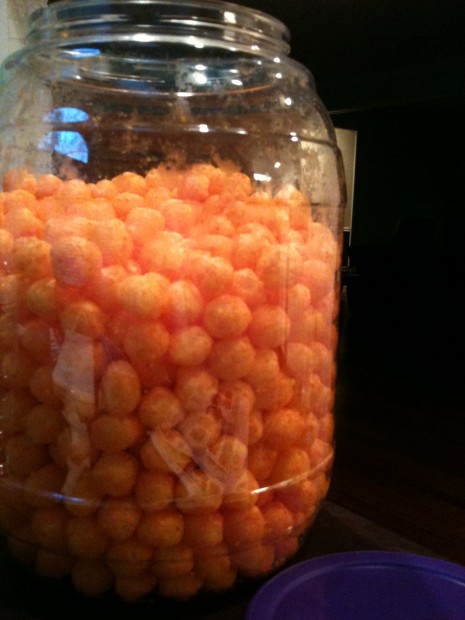 Granted only the staff who has been through the entire transition can really speak for the merger and its movement, but the community has always been vocal and opinionated and I was interested in everyone’s thoughts.

In the end I realized that nothing had changed.  Merger or none, Austin still felt like it was in the same transition as it had always been: still struggling to find its structure, voice, and character within a visual arts world that is respectable without selling out. Granted, I’ve only been gone six months, thinking back to 2006 when I first moved to Austin, I realized that even in four years not much had really changed.  Austin has always been grass roots, collaborative, and innovative in the face of little funding and constant change.

In the madness of it all it’s hard to maintain perspective.  From afar I have been able to see that transition is possibly the city’s greatest strength.  Transition is always a scary yet exciting time.  There is no control, no plan and the outcome is always better and more surprising than one can expect.  Transition is a time to absorb knowledge, to reflect, and to make mistakes that become life-long lessons.

With my annual New Year reflections come New Year resolutions.  For 2012, I propose one resolution to Austin: embrace your transition, and not because you have to, but because you want to.  Learn from the times we have all gone through, be creative in the strange place of change, and trek along as creatively and collaboratively as you have always done.  It’s an exciting time, enjoy every second of it.