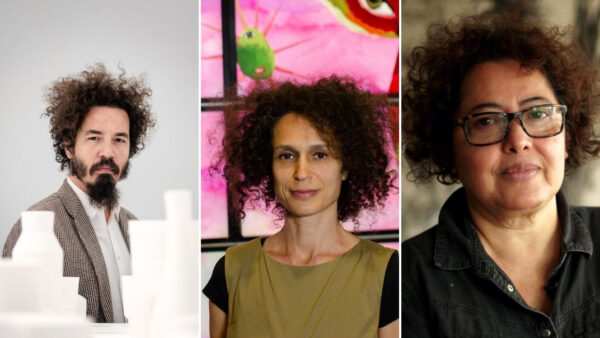 Selected by Gabriela Rangel, a New York-based independent curator, writer, and editor, the artists will be on site from January 23 through March 20, 2023. As part of their three-month residency, each artist will be provided with a studio/exhibition space, a furnished apartment, access to a van, a $6,000 stipend, and a production budget up to $10,000.

This Thursday, January 26, an in-person welcome dinner will be held from 6 pm to 8 pm. The free event will be open to the public and will be streamed via Facebook Live. Artpace will provide a light meal and invites attendees to bring a side dish or dessert. During the dinner, each artist will discuss their body of work and their plans for the residency.

Learn more about the selected artists below, via descriptions provided by Artpace. 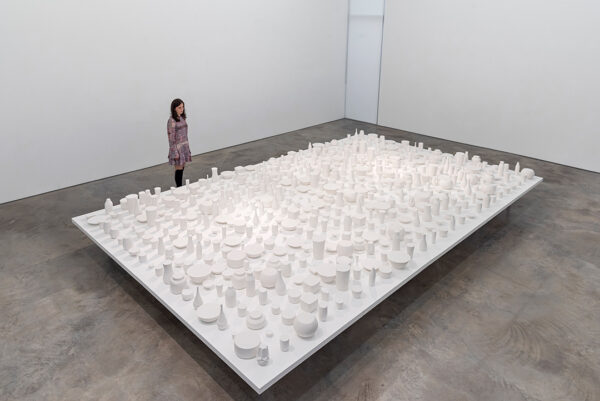 Reynier Leyva Novo is one of Cuba’s leading conceptual artists. Working across media, Mr. Novo combines anthropological research with cutting-edge technology to examine the psychological and sociological effects of complex issues throughout the history of Cuba and the Caribbean. He develops his projects through mining historical data and official documents, transforming their contents into minimalist and conceptually charged sculptures and multimedia installations that are at once visually engaging and intellectually provocative. Mr. Novo currently lives and works in Houston, Texas. 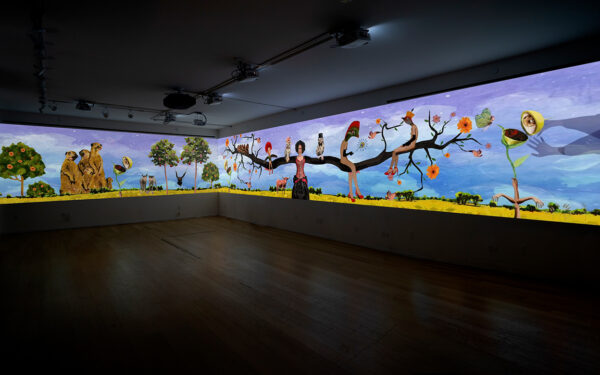 Yuliya Lanina is an interdisciplinary artist whose work exists at the intersection of visual art, performance, and technological innovation. She creates alternate realities in her works—ones based on trauma, sexuality, loss, and identity. A secular Jew of Ukrainian descent who was born and raised in Moscow, Ms. Lanina arrived in New York in 1990 as a political refugee. There, she established herself as a pioneering artist on the cutting edge by combining digital technologies with handmade media. Ms. Lanina holds an MFA in Combined Media from Hunter College and a BFA in Painting and Drawing from SUNY Purchase College. She is currently Assistant Professor of Practice at the Department of Arts and Entertainment Technologies at The University of Texas at Austin.

Colombian artist Nohemí Pérez creates multidisciplinary work that revolves around the relationship between men and nature and the conflicts, tensions, and genesis that arise from this constant friction. Based on the notions of architecture, cinema, and sociology, the artist proposes a rereading of the Catatumbo territory, a geographical region with a very particular natural and sociocultural ecosystem. Ms. Pérez mainly uses charcoal in her work as a reference to mining; With charcoal, she aims to make visible the exploitation of natural resources and the violence that these events trigger. A particular interest in Nohemí’s work is to draw new symbolic and geographical maps that correspond to the various realities of the Catatumbo to allow it to appear on the scene of reconstruction and peace.