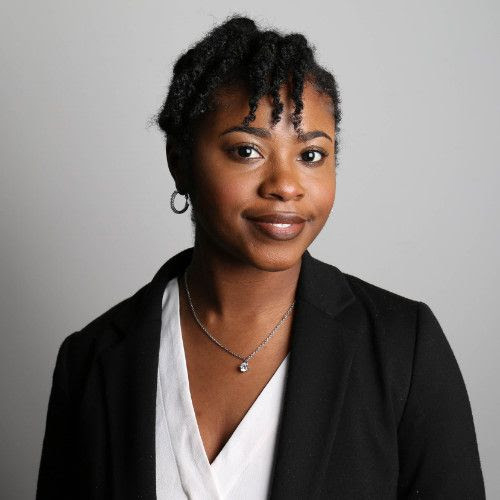 The Houston Center for Contemporary Craft (HCCC), a nonprofit art space and residency with a focus on craft, has announced Cydney Pickens as its new Curatorial Fellow. According to a press release from HCCC:

“The Center’s Curatorial Fellowship Program trains and supports the next generation of curators in the field of contemporary craft. Fellows join HCCC for a three-year term, working alongside the curator in the development, organization, and implementation of the organization’s exhibitions program, as well as partnering with staff across departments, in support of education and artist residency initiatives.”

Pickens has a BA in Art History from the University of Houston, where she authored the honors thesis Transitive Healing and the Metaphysical Properties of Relational Aesthetics: Uniting African Art Philosophy With Avant-Garde Participatory Practice. According to its abstract, this essay examined “the critically influential role of pre-colonial African art philosophy and theory on select instances of participatory practice in Modern American and European art.”

Pickens formerly worked at HCCC as a curatorial intern and visitor services associate. In her new role, she will be working with curator Kathryn Hall. This winter, she will also curate an exhibition with ClayHouston, a local non-profit ceramics arts organization. In HCCC’s press release, Pickens said she is “excited to highlight the influence of heritage and tradition on contemporary craft.” 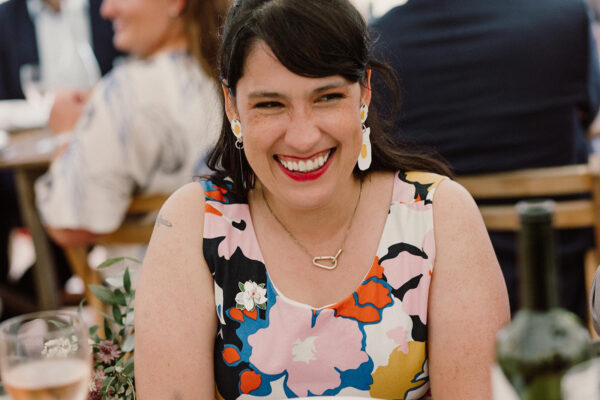 Pickens replaced outgoing Curatorial Fellow Maria-Elisa Heg, who curated eight exhibitions during her time in the position. These include Copy Culture: Zines Made and Shared, which is on view through January 8, 2022, and Drawn to the Work: Illustration and Craft in Conversation, a show Glasstire featured in its January 30, 2020 Top Five, which was guest-hosted by Heg.

Heg will stay on at HCCC in a new role as the organization’s first-ever Digital Content Manager. In her new position, she will focus on the digital distribution of original programming for the organization.